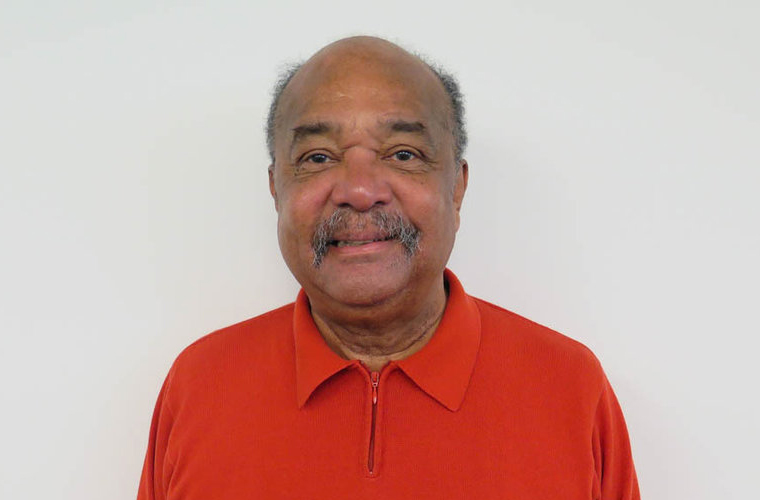 Dion Diamond was one of a small interracial group that broke Jim Crow’s back in the Washington, DC suburbs in 1960. The sit-in movement in the area began June 9, 1960, at a People’s Drug Store counter at Lee Highway and Old Dominion Drive in Arlington, Virginia. Thirteen people, seven African American, and six white were refused service and the management closed the counter. Half the group, including 19-year-old Howard University student Diamond, then moved to the Drug Fair at 5401 Lee Highway, where they were also refused service. However, this time a crowd of white teenagers gathered to harass the group, who had named themselves the Non-Violent Action Group (NAG). Someone alerted the American Nazi Party, headquartered nearby at 928 North Randolph Street. Lit cigarettes and other items were tossed at that sitting-in.

No arrests were made until the next day when Diamond and Laurence Henry sought service at a Howard Johnson at 4700 Lee Highway. They were arrested there for trespassing.

Victory Within Two Weeks
While business, civic and political leaders negotiated, NAG held another round of sit-ins. The demonstrations resulted in victory on June 22 when five major Arlington businesses — including the People’s and Drug Fair — announced the end of their segregated practices. The next day restaurants in Alexandria followed suit, and Fairfax County did the same shortly after.

The group then turned to the Glen Echo Amusement Park in Montgomery County, Maryland, and began picketing on June 30. The picketers were faced again by American Nazi Party-organized counter-demonstrations, arrests for trespassing, and police harassment. Diamond was among those arrested.

White neighbors in the nearby community of Bannockburn joined the desegregation protestors and helped sustain the picket line through the rest of the summer.

Jim Crow Falls in Maryland Suburbs
The demonstrations branched out to other suburban Maryland targets that summer, including the Hi-Boy restaurant at North Washington and Frederick Street in Rockville. Hi-Boy gave in after two weeks of picketing, sit-ins, and arrests.

The Hiser Theater at 7414 Wisconsin Avenue in Bethesda was the target of nearly 100 consecutive hours of picketing during one of the protests to mark the years that had passed since the Emancipation Proclamation.  Longtime owner John Hiser sold the theater in September and the new owners desegregated.  Picketers also targeted the Fair Lanes Bowling Alley in Hyattsville.

Glen Echo ended the 1960 season in the fall still segregated. During the off-season, however, under the cloud of lawsuits, political pressure, and the threat of renewed picketing, the owners gave in and opened in 1961 as a desegregated facility.

The battle against Jim Crow at restaurants, theaters, and amusement parks in Montgomery and Arlington was largely over, although sit-ins continued in Prince George’s County through 1962. Further, it wasn’t until 1966 that another group took on desegregation of housing in the Washington suburbs in an even tougher fight. 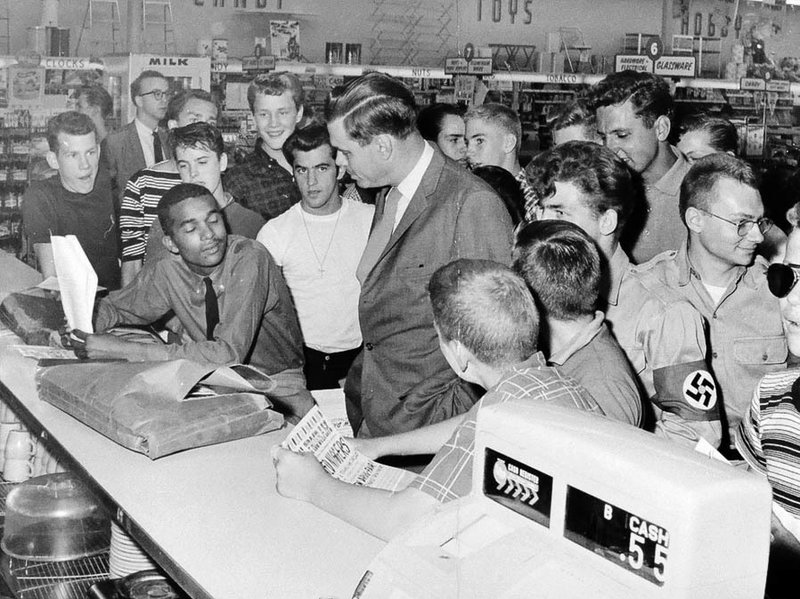 Diamond Heads South to Freedom Ride
When Diamond heard about the Trailways bus burning in the Spring of 1961 that nearly killed many in the first group of Freedom Riders in Anniston, Georgia, he quickly joined the second wave. He was arrested with others in Jackson, Mississippi for trying to integrate interstate transportation and was sent to the Mississippi State Prison in Parchman with the other riders.

Diamond served as a Student Non-Violent Coordinating Committee (SNCC) field secretary in Mississippi and Louisiana from 1961-63. He was arrested more than 30 times during his civil rights activism, most famously at Southern University in East Baton Rouge, Louisiana.

Several Southern students had joined in local desegregation demonstrations and were expelled from the historically black college by the administration. A student strike was organized and when Diamond arrived on campus to urge the students to continue resistance, he was placed under arrest for disorderly conduct.

Diamond’s bail was raised to $12,000 – an enormous sum at the time. Another young activist, 20-year-old Kwame Ture (Stokely Carmichael), led a sit-in at Attorney General Robert Kennedy’s office in Washington seeking Diamond’s release. Bail was ultimately secured for Diamond and the criminal anarchy charges were dropped after a long flight, but Diamond did eventually serve 60 days in jail for the original disorderly conduct charge.

Diamond went back to school in the fall of 1963. He graduated from the University of Wisconsin and later received a degree from Harvard. He lives in Northwest Washington, DC.