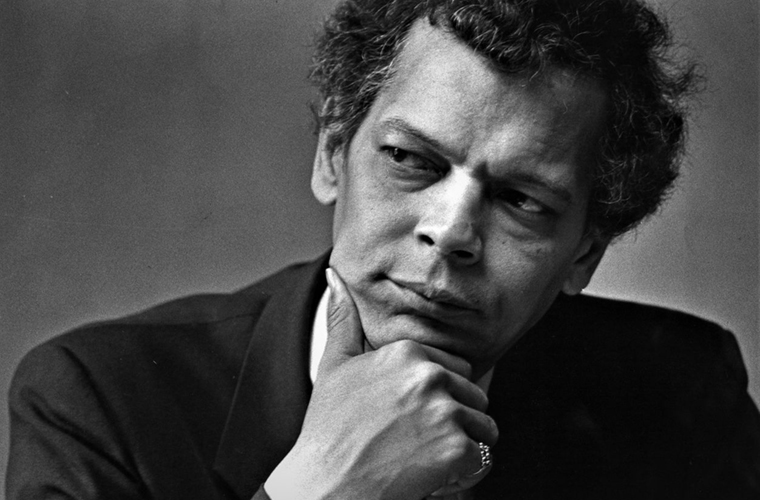 Bond, who was the son of prominent educators, attended Morehouse College in Atlanta, Georgia, where he helped found a civil rights group and led a sit-in movement intended to desegregate Atlanta lunch counters. In 1960 he joined in the creation of the Student Nonviolent Coordinating Committee (SNCC), and he later served as communications director for the group. In 1965 he won a seat in the Georgia state legislature, but the body refused to seat him because of his endorsement of SNCC’s statement opposing U.S. involvement in the Vietnam War. The voters in his district re-elected him in both a special election and a regular election in 1966, but the legislature barred him each time. Finally, in December 1966, the U.S. Supreme Court ruled the exclusion unconstitutional, and Bond was sworn in on January 9, 1967.

Bond maintained that African Americans were being excluded from power within the Democratic organization in Georgia, and therefore he helped lead an insurgent delegation at the Democratic National Convention in 1968; Georgia’s official delegation was forced to yield half its seats to members of Bond’s group. He seconded the nomination of Eugene McCarthy and became the first black man to have his name placed in the nomination for the vice presidential candidacy of a major party. Younger than the minimum age required for the position under the Constitution, however, Bond withdrew his name.

Bond served in the Georgia House of Representatives from 1967 to 1975 and in the Georgia Senate from 1975 to 1987. In 1986 he ran unsuccessfully for a seat in the U.S. House of Representatives. In addition to his legislative activities, Bond served as the first president (1971–79) of the Southern Poverty Law Center. He also served as president (1978–89) of the Atlanta chapter of the National Association for the Advancement of Colored People (NAACP) and then as chairman (1998–2010) of the national organization.