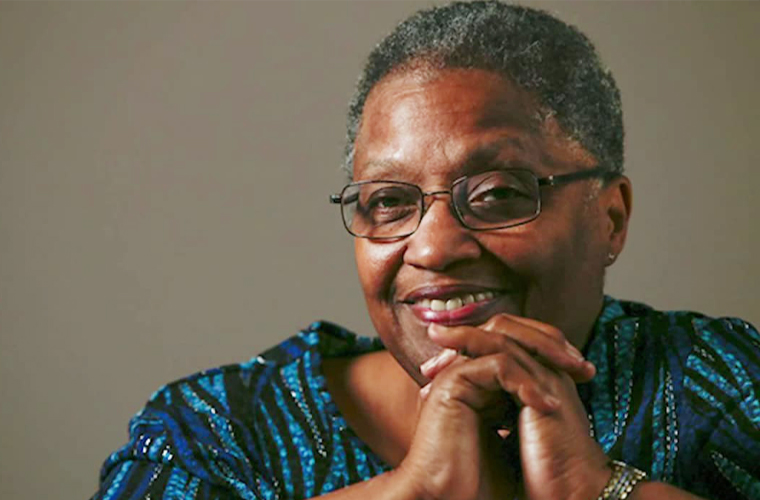 Alexa Irene Canady had almost dropped out of college as an undergraduate, but after recovering her self-confidence she went on to qualify as the first African American woman neurosurgeon in the United States.

Alexa Canady earned a B.S. degree in zoology from the University of Michigan in 1971 and graduated from medical school there in 1975. “The summer after my junior year,” she explains, “I worked in Dr. Bloom’s lab in genetics and attended a genetic counseling clinic. I fell in love with medicine.” In her work as a neurosurgeon, she saw young patients facing life-threatening illnesses, gunshot wounds, head trauma, hydrocephaly, and other brain injuries or diseases. Throughout her twenty-year career in pediatric neurosurgery, Dr. Canady has helped thousands of patients, most of them age ten or younger.

Such credentials still could not shield her from prejudice and dismissive comments. As a young black woman completing her surgical internship at Yale-New Haven Hospital in 1975, on her first day of residency, she was tending to her patients when one of the hospital’s top administrators passed through the ward. As he went by, she heard him say, “Oh, you must be our new equal-opportunity package.” Just a few years later, while working as a neurosurgeon at Children’s Hospital of Philadelphia from 1981 to 1982, her fellow physicians voted her one of the top residents.

Dr. Canady was chief of neurosurgery at the Children’s Hospital of Michigan from 1987 until her retirement in June 2001. She holds two honorary degrees: a doctorate of humane letters from the University of Detroit-Mercy, awarded in 1997, and a doctor of science degree from the University of Southern Connecticut, awarded in 1999. She received the Children’s Hospital of Michigan’s Teacher of the Year award in 1984 and was inducted into the Michigan Woman’s Hall of Fame in 1989. In 1993, she received the American Medical Women’s Association President’s Award and in 1994 the Distinguished Service Award from Wayne State University Medical School. In 2002, the Detroit News named Dr. Canady Michiganer of the Year.