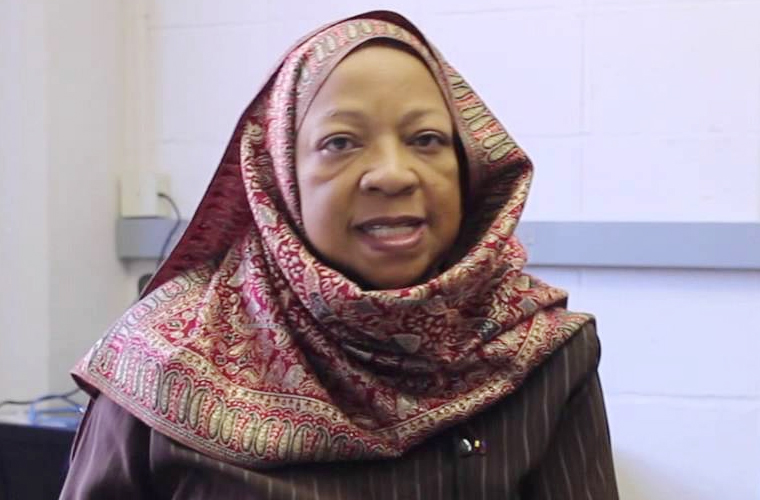 She has conducted research on (and is particularly interested in): 1.) Human-plant coevolution, particularly the influence of phytochemicals on human metabolic effects and evolutionary processes; and 2.