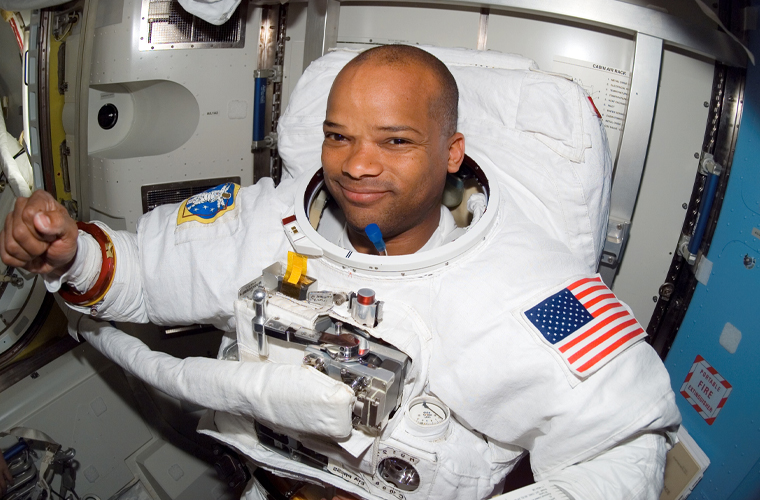 Astronaut Robert Lee Curbeam, Jr., was born in 1952 and is the astronaut who holds the record for most spacewalks on a single flight.  Curbeam graduated from the US Naval Academy in 1984 and eventually attained the rank of captain. He got his degrees in aeronautical engineering in 1990 and 1991.

After being recruited by NASA in 1994, he began training in March of 1995. His first space mission was in 1997 and his second in 2001, and his final flight in 2006. Retiring from NASA in 2007, he now works in the private sector for Raytheon as Vice President of Mission Assurance.

Robert Lee Curbeam’s hard work and brilliant example make him an inspirational hero. Who are some of your heroes of engineering? 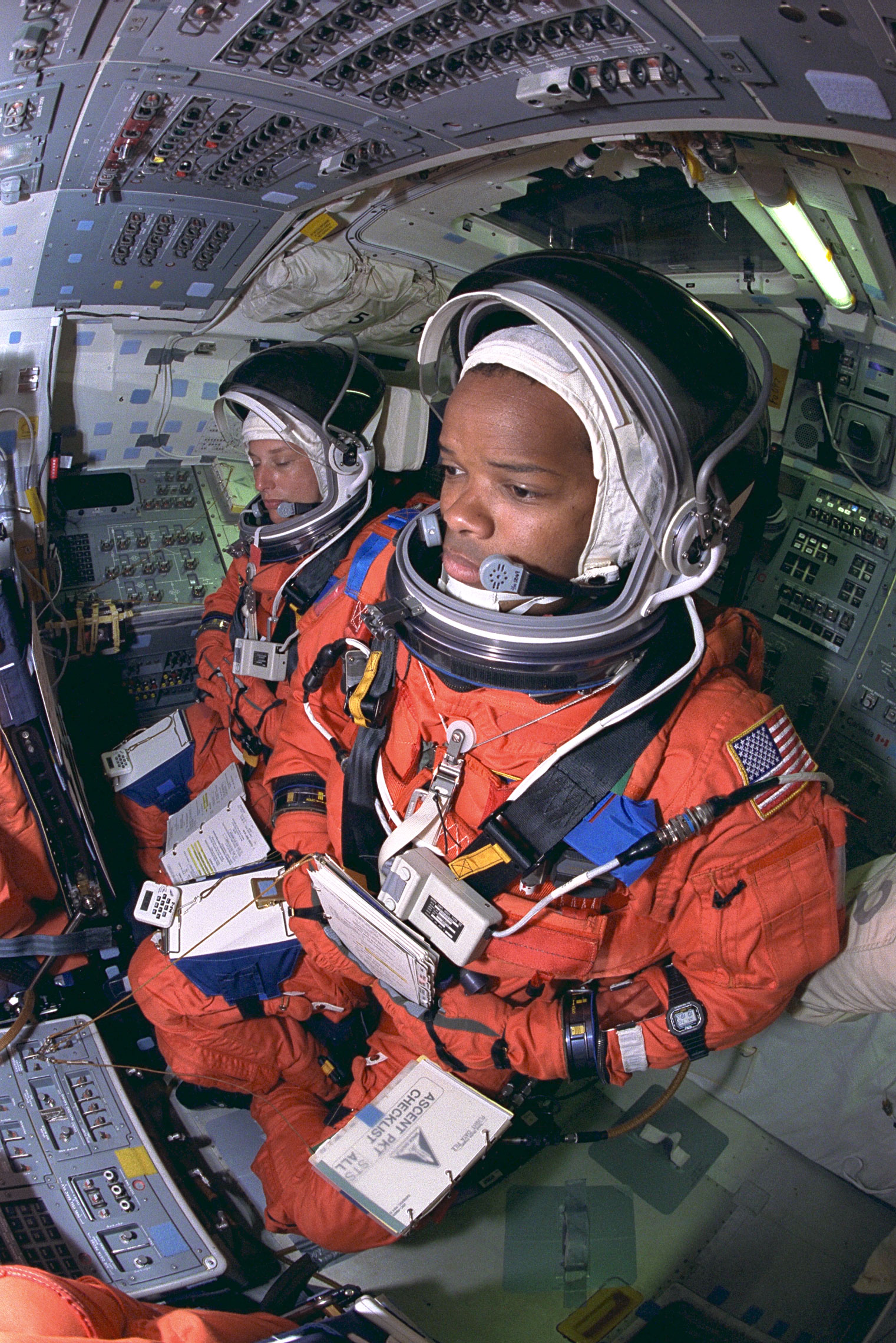