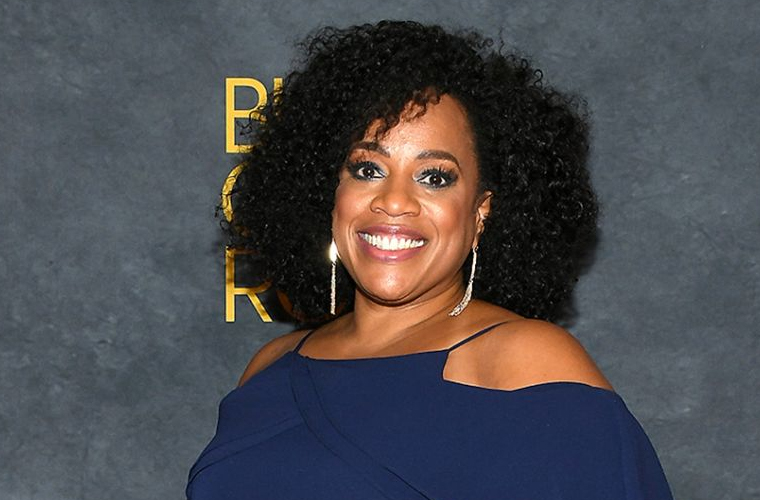 Dr. Njema Frazier is a physicist in the Department of Energy’s National Nuclear Security Administration (NNSA). Within NNSA, she manages scientific and technical projects established to ensure a safe, secure, and effective nuclear weapons stockpile without nuclear explosive testing. She has led efforts in nuclear weapons modeling and simulation, weapons physics experiments, and international collaborations. She currently serves as Acting Director of the Office of Inertial Confinement Fusion (ICF), which provides experimental capabilities and scientific understanding for weapons-relevant high energy density physics (HEDP).

Dr. Frazier’s previous experience includes three years as a Visiting Professor at the National Defense University, College of International Security Affairs, in Washington, DC, and four years as a Professional Staff Member for the U.S. House of Representatives, Committee on Science.

Dr. Frazier is a Leadership Ambassador for the OneDOE Campaign as well as a Champion for the Department’s Minorities in Energy (MIE) Initiative.  She is also the co-founder of the POWER (Professional Opportunities for Women at Energy Realized) Employee Resource Group at DOE. In these roles, she is able to advocate for stronger diversity and inclusion – in the classroom and in the workplace. Outside of DOE, Dr. Frazier’s passion for STEM inclusion is reflected in her positions as member of the National Advisory Board of the National Society of Black Engineers (NSBE); Chair of the Algebra by 7th Grade (Ab7G) Initiative for grades 3 through 7; and the Founder and Chief Executive Officer of Diversity Science, LLC, an expert-based network of scientists and engineers dedicated to broadening participation in STEM.

Dr. Frazier is the recipient of multiple career awards including the DOD Joint Civilian Service Commendation Award; the award for Distinguished Service to the National Nuclear Security Administration; and the Black Engineer of the Year, Science Spectrum’s Trailblazer Award. She has been featured on Career girls, Diverse Faces of Science, the Grio’s List of 100 History Makers in the Making, the Black Enterprise Hot List, the Essence Power List, and the EBONY Power 100 list (Ebony Magazine’s annual list of the nation’s most influential African Americans).

Dr. Frazier is a theoretical nuclear physicist with a Masters and Ph.D. from Michigan State University and a BS in Physics from Carnegie Mellon University. She currently lives in Maryland and is a native of San Francisco, California.