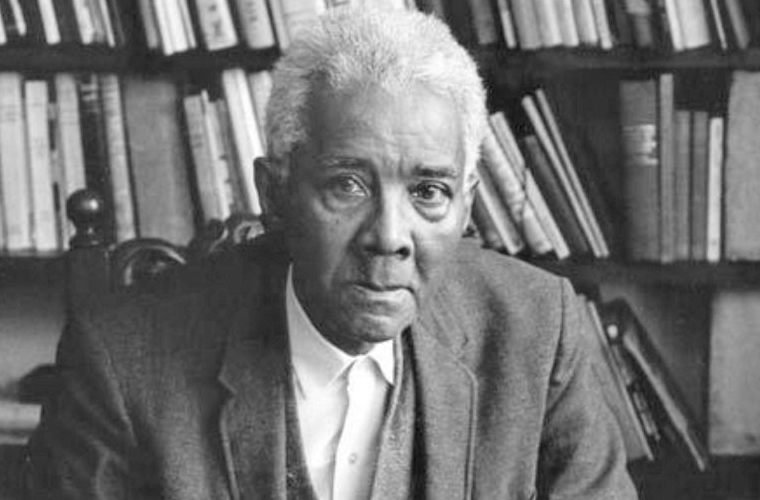 Cyril Lionel Robert James was one of the pioneering post-colonial writers from Trinidad and Tobago. Known for books such as The Black Jacobins and Beyond a Boundary, James was born on this day in 1901 in Tunapuna in Trinidad, then a British colony.

James started writing fiction in high school on the island, where he was also a formidable cricketer.  In 1932, he left Trinidad for the UK, where he advocated for the independence of his home country and participated in many socialist and Pan Africanism activities; he also worked as a cricket writer. His debut work, The Case for West Indian Self-Government, was published in 1933.

James would be remembered for many things including his anti-colonial analysis, his belief that women are an integral part of the revolution to achieve integrated humanism in the world.  He would also be remembered for being part of the black diaspora that visited Ghana on its independence day in 1957.