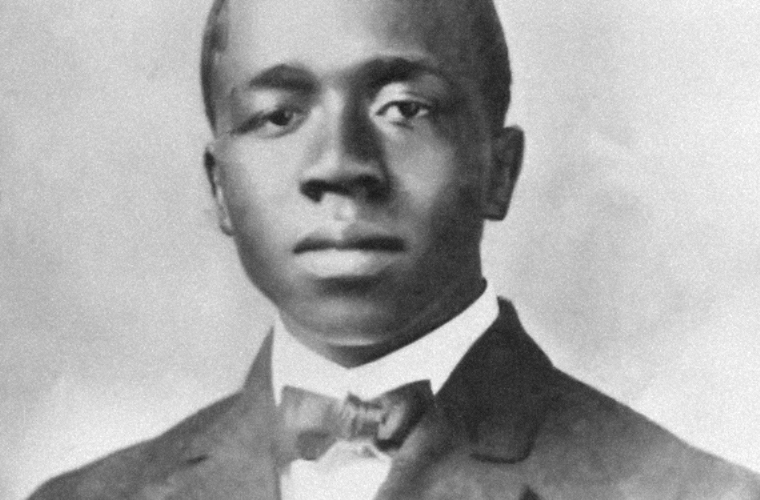 Edmund Thornton Jenkins was born in Charleston, South Carolina, and studied at the Avery Institute and Morehouse College. He got his early musical training at the Jenkins Orphanage founded by his father, a Baptist minister, and toured with the Jenkins Orphanage Band during the summers. After traveling to England with the band in 1914, he enrolled at the Royal Academy of Music. He earned a diploma in 1921. Upon leaving the Academy, Jenkins supported himself by playing in jazz bands and dance orchestras in England and later in Paris where he also began his own publishing company, the Anglo-Continental-American Music Press, which published some of his own compositions.

Around 1920, Will Marion Cook, a noted American composer, and performer of both art music and musical theater works, invited Jenkins to direct his Southern Syncopated Orchestra, which performed a mixed repertoire of early jazz and classical music and toured Europe (and the United States) in 1918–1919. After Jenkins grew disappointed by unsuccessful attempts to establish funding and an audience for black orchestral music in America, he returned to Europe in 1924. His operetta, Afram (1924), and the Negro Symphonie Dramatique (1925) indicate a renewed focus on concert music later in his short life. He died in Paris in 1926.