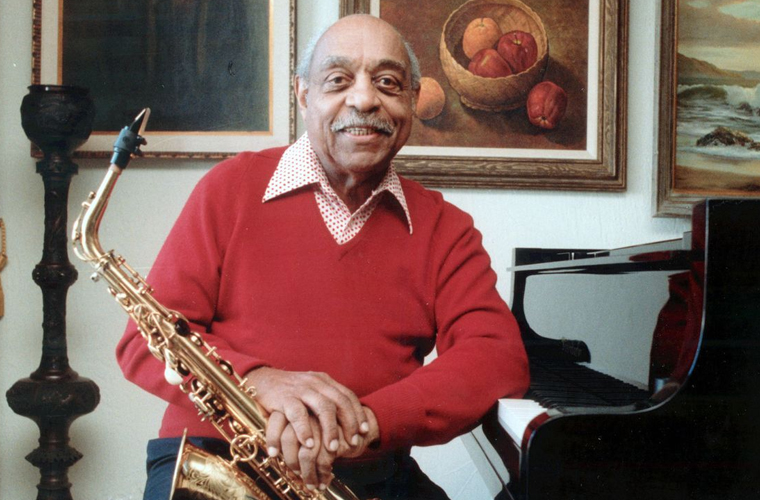 Carter grew up in New York City and attended Wilberforce College briefly before joining, as alto saxophonist and arranger, a series of big bands, including those led by Charlie Johnson, Horace Henderson, Chick Webb, and Fletcher Henderson. Carter had learned the trumpet during his youth and began doubling on that instrument while leading McKinney’s Cotton Pickers (1931–32); he then led his own big band in 1932–34. He spent most of 1935–38 playing and arranging in Europe. When he returned to the United States, he formed big swing bands in New York and California. Carter settled permanently in Los Angeles in 1945, where he concentrated largely on compositions for films and television, though he sometimes played alto saxophone on jazz tours and recordings.

Carter’s saxophone work at its best is characterized by purity of tone, elegant ornamentation, rhythmic precision and swing, and diatonic phrasing; often it features closely constructed lines based on the development of simple musical motifs. As an arranger, he was especially noted for his scoring for woodwind sections, and he composed attractive songs such as “Waltzing the Blues,” “Blue Star,” and “When Lights Are Low.”

Among Carter’s most acclaimed recordings are of the songs “Six or Seven Times,” “Dee Blues,” and “I Can’t Believe That You’re in Love with Me,” all of which were performed with the Chocolate Dandies; “Crazy Rhythm,” with Coleman Hawkins; “Shoe Shiner’s Drag,” with Lionel Hampton; and a 1961 album led by Carter, Further Definitions. Carter focused on composing and arranging during the 1960s, but he played with greater frequency from the mid-1970s. He maintained a highly active career well into the 1990s when an octogenarian Carter was still regarded as one of the top alto saxophonists in the jazz world. He was awarded the National Medal of Arts in 2000.