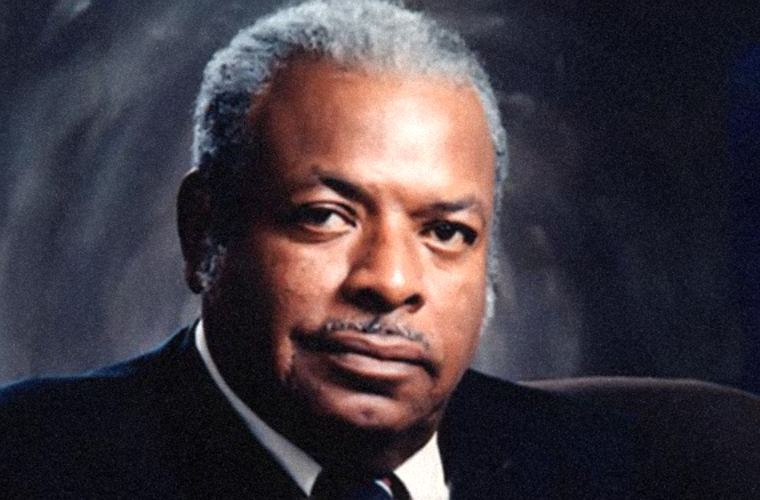 Errol Barrow was the first prime minister of Barbados. He was born into a political family in the parish of St.Lucy. His sister Dame Nita Barrow also became a social activist, humanitarian leader and later on Governor General of Barbados

Errol Barrow before becoming premier served in the royal air force during world war II. He enlisted in the RAF on 31 December 1940 and flew 45 operational bombing missions over the European Theatre. In 1945 he had risen to the rank of Flying Officer and was appointed as personal navigator to the commander in Chief of the British zone of occupied Germany, Sir William Sholto Douglas.

After the war, Errol Barrow studied Law at the Inns of Court. He also studied economics at the London School Of Economics. He took the degrees in 1949 and 1950 respectively.

He returned to Barbados in 1950 and was elected to the Parliament in 1951 as a member of the Barbados Labour Party(BLP). However, in 1955, he founded the Democratic Labour Party(DLP) as an alternative to the BLP. He became its leader in 1958. In 1961 the DLP won the elections and he won the constituency of St.John. He served from 1961- 1966 where he led Barbados to independence from Great Britain. He served ten more years after that as minister of Foreign Affairs. Sadly, Errol Barrow died on the 1st of June 1987. However, his legacy still lives on and is now one of Barbados’s 10 national heroes.

Errol Barrow has made some great contributions to Barbados and in respect to the Caribbean. He has founded the CARIFTA(Caribbean Free Trade Association) in 1965. He pushed free education for the youth of Barbados and also free school meals. He also pushed trade with the Caribbean as to pushing trade with other international countries. He did these and a whole lot more that is why today he is the greatest prime minister Barbados ever had.