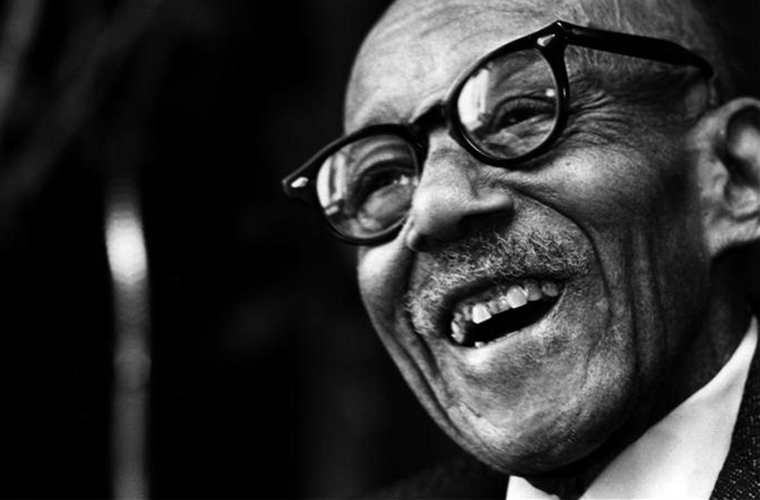 Eubie Blake was one of the most important figures in early-20th-century African-American music, and one whose longevity made him a storehouse of the history of ragtime and early jazz music and culture. Born in Baltimore in 1883, Blake began playing piano professionally when he was 16; he wrote his first composition, “Sounds of Africa,” (later retitled “Charleston Rag”) around the same time. His career did not really take off until he met Noble Sissle in 1915. Together, Blake and Sissle wrote many hits. Blake also collaborated with Andy Razaf (on “Memories of You”), Henry Creamer, and other writers, composing more than 350 songs.

Shuffle Along was the musical sensation of 1921–guaranteeing Blake his place in music history. The musical was significant not only for single-handedly reviving the moribund genre of the black musical but also for helping launch several young performers and composers on their successful careers. Among these notables were Josephine Baker, Florence Mills, Paul Robeson, and William Grant Still, who was in the pit orchestra. Many songs from Shuffle Along, such as “I’m Just Wild About Harry,” “Love Will Find a Way,” and “In Honeysuckle Time” became great hits, were recorded dozens of times, and retain their freshness and charm more than 80 years later.

Blake was one of the principal figures of the ragtime and early jazz revival of the 1970s, giving talks and performances well into his nineties. In 1979 the musical Eubie was created from his work; Blake himself made several cameo appearances in performances. Eubie Blake passed away shortly after his 100th birthday.