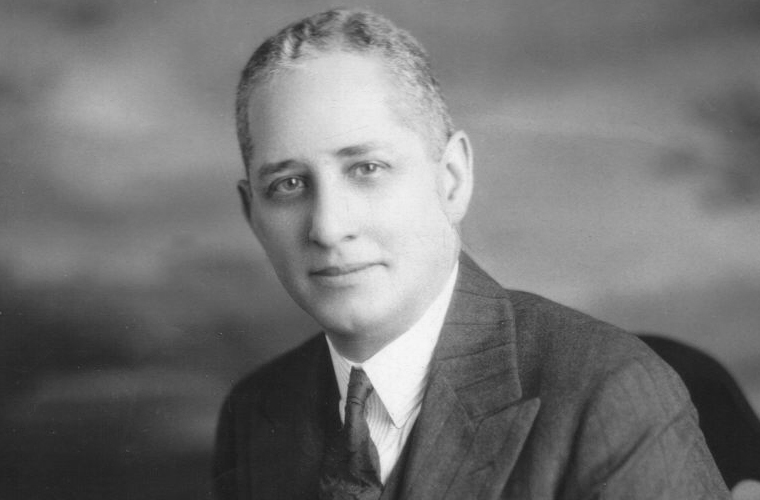 Harry Herbert Pace was the founder of the first black record company, Pace Phonograph Corporation which sold recordings under the Black Swan Records label. He was born on January 6, 1884, in Covington, Georgia the son of Charles Pace and Nancy Ferris Pace. His father, a blacksmith by trade, died while Harry was still an infant leaving him to be raised by his mother. Pace graduated from elementary school when he was twelve and finished at Atlanta University seven years later as valedictorian.  W.E.B. Du Bois was one of his instructors.  After graduation, he worked in a printing company.  He also worked for banking and insurance companies first in Atlanta and later in Memphis.

In 1912, after moving to Memphis, Pace met W.C. Handy. The two men became friends, writing songs together. During this period Pace met and later married Ethlynde Bibb. Pace and Handy formed the Pace and Handy Music Company together and work with composers such as William Grant Sill and Fletcher Henderson. The pace moved to New York to manage the sheet music business but later decided to form a record company.

Pace Phonograph Corporation Inc. was founded in March 1921 with $30,000 in borrowed capital. The label Black Swan Records was named after Elizabeth Taylor Greenfield a famous 19th Century entertainer known as the “Black Swan” for her singing.

Ethel Waters became the first major black artist on the label when she signed a recording contract in the summer of 1921. Her records and subsequent touring brought fame and money to the fledgling company as she played shows with big names such as Louis Armstrong and Joe Smith.

By the summer of 1922 the company which had begun in Pace’s basement, now had a staff of 30 employees including its own 8 man orchestra, seven district managers in the major cities, and over 1,000 dealers and agents in locations as diverse as the Philippines and the West Indies.  In its first 11 months, it had built the initial $30,000 investment into an income of over $100,000. Pace Phonograph Company was renamed the Black Swan Phonograph Company in 1923. Despite the demand for its records, the Company had not anticipated the advent of radio as a popular medium for listening to music.  Since Pace had not developed connections with radio stations, its music did not reach the airwaves. In December 1923 bankruptcy was declared and the Black Swan catalog was sold off the following year.

Harry Pace could take some solace, however, in the fact that the Black Swan label had opened the door for thousands of black musicians to get recording contracts with the companies that remained after they saw the enormous profit that these artists could generate. A number of Black Swan’s artists went on to successful careers with companies that would never have hired them before.

Pace also moved on to open the Northeastern Life Insurance Company which became one of the largest black-owned businesses in the north. He invested in numerous business ventures, such as opening a law firm in Chicago, Illinois, after he received a law degree. 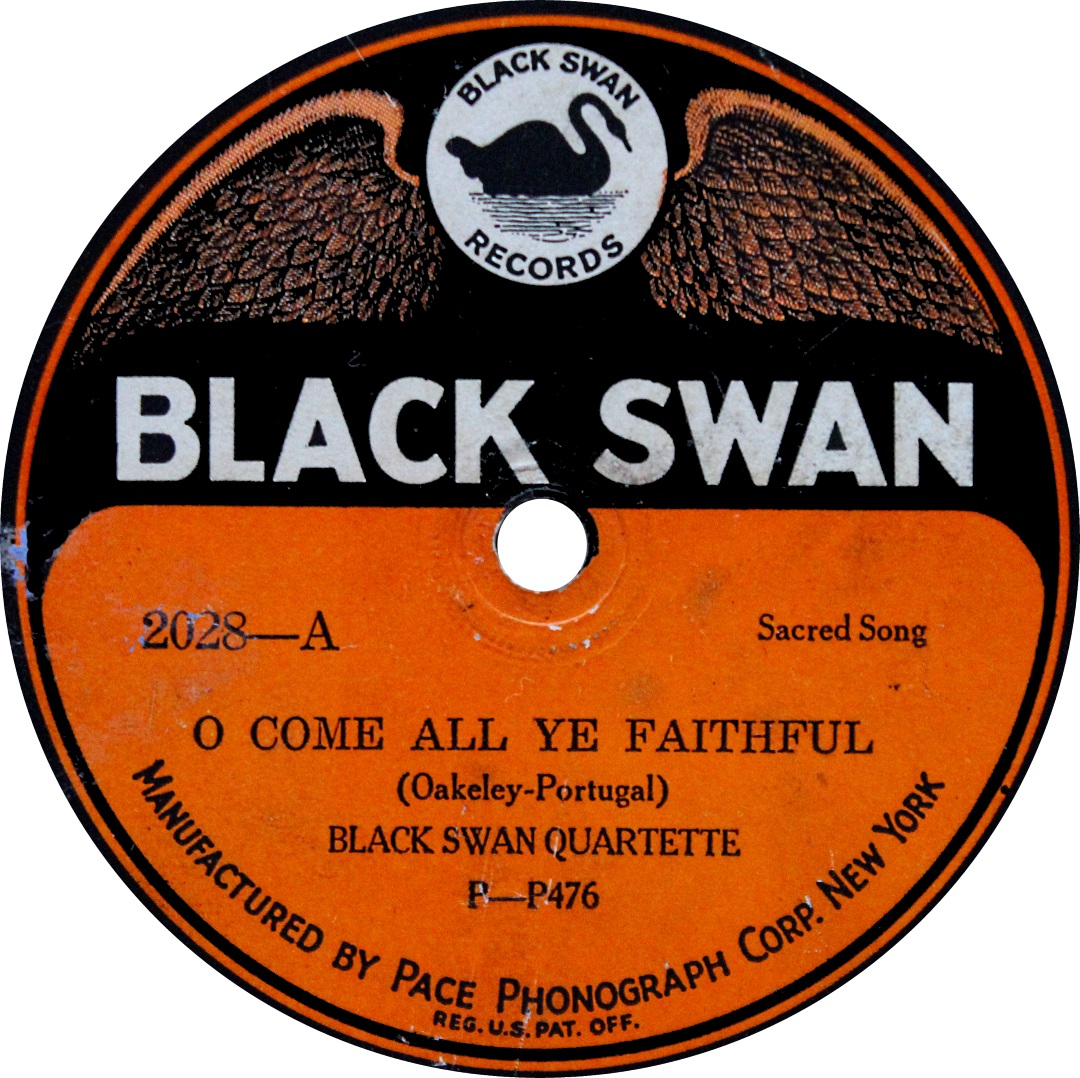