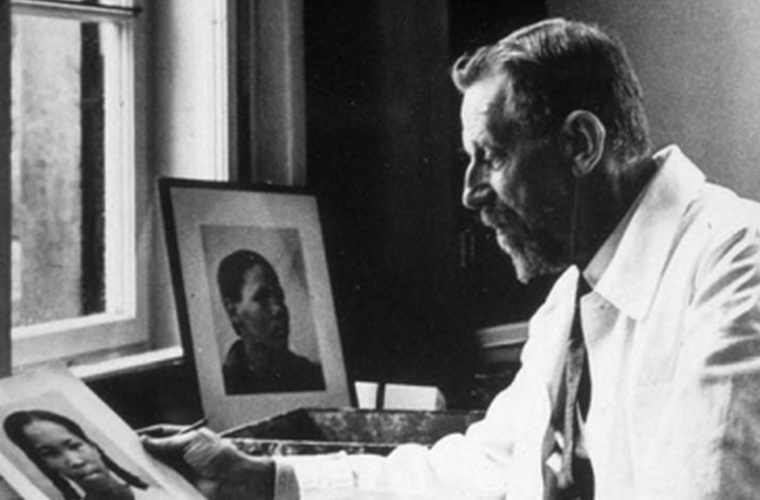 Eugen Fischer (1874-1967) was a prominent eugenics advocate in Germany, acting as director of the Kaiser Wilhelm Institute of Anthropology, Human Heredity, and Eugenics between 1929 and 1942. He founded the Society for Race Hygiene in Freiburg in 1908, worked as a judge for Berlin’s Hereditary Health Court, and worked with Charles Davenport on bastard studied at the International Federation of Eugenics Organizations (IFEO).

Fischer’s textbook, Principles of Human Heredity and Race Hygiene was largely influential in Germany – particular on Adolph Hitler, who read the book while in prison. Hitler’s later policies of racial hygiene allowed for the involuntary sterilization of the mentally ill, the alcoholics, and the “feeble-minded” in Germany (DNA Learning Center, n.d.).