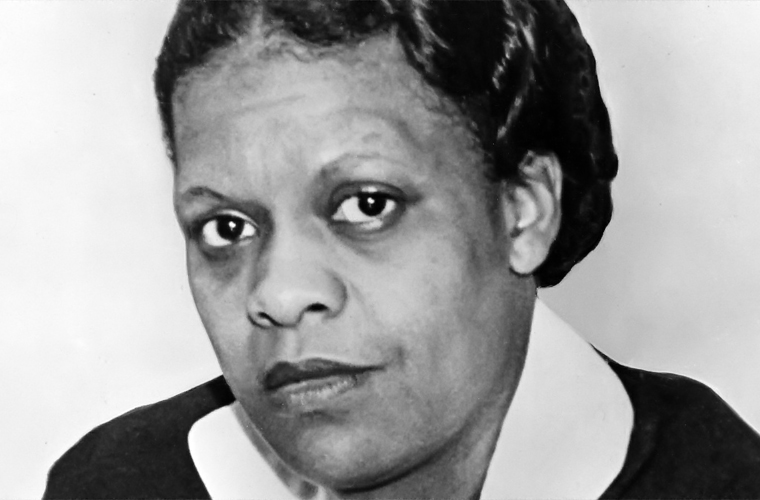 Luciano had forged a working peace between the families and become immensely wealthy through the Mob’s long reach into drug dealing, loan sharking, lotteries, and other illegal activities. And he managed to do all this while keeping his name out of the headlines, as the press was then focused on the actions of fellow gangster Dutch Schultz.

All that would change in a year’s time. Although Luciano managed to fend off threats from rivals and authorities to that point, his luck ran dry when he came up against the trailblazing Black lawyer Eunice Hunton Carter.

Carter built on her academic achievements to forge political connections

As recounted in the 2018 book Invisible: The Forgotten Story of the Black Woman Lawyer Who Took Down America’s Most Powerful Mobster, Carter was born in 1899 in Atlanta, Georgia, a few years before a 1906 race riot drove the family to Brooklyn, New York. Carter enjoyed a relatively privileged upbringing as part of a prominent family: Her father, William Alphaeus Hunton, was an international secretary for the YMCA, and her mother, Addie Waites Hunton, was known as an activist and organizer for the YWCA and NAACP.

After enrolling at Smith College in 1917, Carter became just the second woman to earn both a bachelor’s and master’s degree from the school within four years. She became a writer, social worker, and political campaigner, and cemented her place in Harlem’s high society through her marriage to dentist Lisle Carter. In 1932, she became just the second Black female graduate of Fordham Law School.

Carter struggled to get a private practice off the ground and wound up as a volunteer assistant in New York City’s Women’s Courts. But things were soon looking up for her career: She accepted the Republican nomination for a state assembly seat in 1934. And although she lost that race, Mayor Fiorello La Guardia appointed her secretary of his Commission on Conditions in Harlem in the spring of 1935.
She investigated prostitution as part of Thomas E. Dewey’s prosecuting team

Carter’s upward march continued that summer when she was named to a team convened by special prosecutor Thomas E. Dewey to crack down on Mob activity, called the “Twenty Against the Underworld.” She would be the only Black and female lawyer among them. 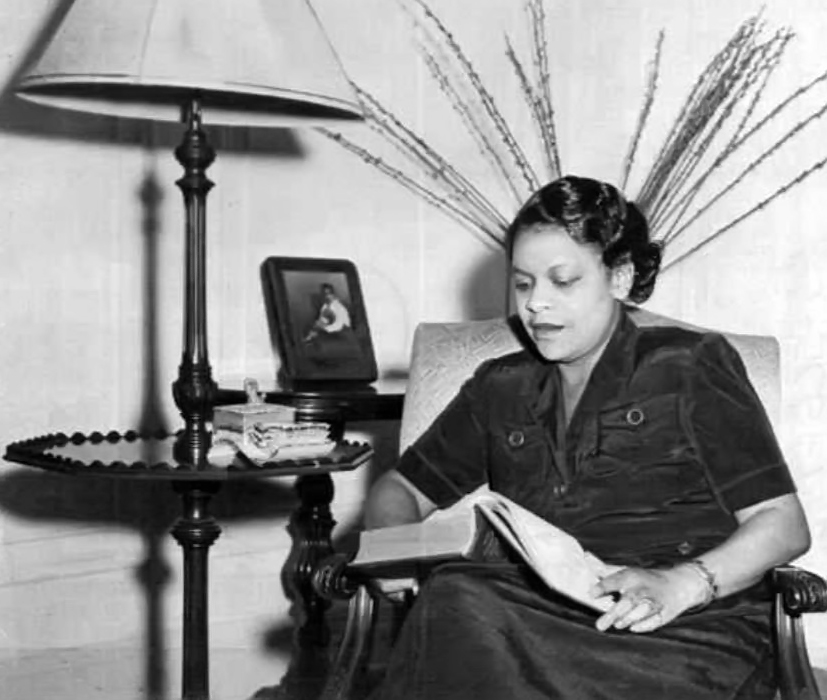 Although her selection drew the most attention, Carter’s day-to-day responsibilities reflected her place at the bottom of the team’s pecking order. Dewey had solicited the help of New Yorkers for information about illicit activities, and all calls, letters, and in-person complaints related to prostitution were promptly routed to her cubicle.

Dewey had little interest in pursuing that angle, in part because he feared being portrayed as a moral crusader. But Carter sensed a pattern from the numerous complaints about specific brothels being ignored by police.

She thought back to her time in the Women’s Courts when the appearance of a lawyer named Abe Karp seemingly always led to an arresting officer forgetting key details and the dismissal of charges against the working girls he represented. An examination of court records confirmed her recollections and enhanced her suspicions that a powerful entity was pulling the strings.

While her colleagues generally believed that the “world’s oldest profession” was too widespread to be controlled in such a fashion, Carter convinced fellow prosecutor Murray Gurfein that the evidence pointed to possible Mafia oversight. Together, they persuaded Dewey to obtain permission to wiretap the offices of bondsmen frequently involved in the Women’s Courts cases.

An orchestrated raid produced the connections to Mafia leadership

Although the team’s focus was disrupted by the Mob-ordered Schultz murder in October 1935 — Luciano was unsettled by his colleague’s intent to kill Dewey — Carter patiently continued to collect evidence.

Combining the citizens’ tips with the catalogs of the “Committee of Fourteen,” a defunct group that had attempted to curtail prostitution, Carter compiled a thorough index of brothels throughout the city. Additionally, her many interviews established an understanding of how the Mob had taken control of the business a few years earlier, with workers now prompted to pay a weekly “bond fee” to ensure they received the services of Karp and preferred judges should legal trouble arise.

By January 1936, the wiretaps were beginning to pay off by providing names of gangsters linked to Luciano. Worried about a leak in the chain of command, Carter and Gurfein again persuaded Dewey into action, and on the night of February 1, Carter oversaw a raid of dozens of brothels to bring potential informants into custody.

The detained women played it coy regarding any knowledge of Mob involvement, but when their usual bondsmen failed to show up — they, too, had been arrested — a few changed their tune, prompting the confessions of other key figures. For her part, Carter coerced a madam named Sally Kaplan, aka Red Sadie, into giving up the names of Luciano underlings Dave Miller and Jimmy Fredericks.

Dewey prepared to hit Luciano with an indictment, only to learn he had fled the town at the end of March. Officials soon discovered him in Hot Springs, Arkansas, and then escorted the Mob boss home to stand trial with several co-defendants on compulsory prostitution charges.

Carter was bypassed for the trial but hailed for her contributions

Despite all her work in building a case against the Mob, Carter was not selected to assist Dewey when it came time to present the case in court. Nevertheless, she remained involved by helping to prepare witness testimony and by overseeing the protection of the women who agreed to take the stand.

Lasting from May 13 to June 7, the trial at the police-fortified Manhattan courthouse was a media sensation. Dewey dented the defense with his brutal interrogation of the normally unflappable Luciano, but it was the convincing testimony of several prostitutes that ultimately swayed the jury and produced a 30-to-50-year sentence for the head of the Commission.

Although Carter was largely relegated to the sidelines during the trial, Dewey publicly acknowledged her contributions after the conviction was announced. He also enlisted her as an assistant for the April 1937 hearing for a retrial, which was quickly decided in favor of the prosecution.

Carter went on to serve as deputy assistant district attorney under Dewey, and she later worked with the United Nations and Black-run organizations like the National Council of Negro Women, until her death in 1970. While not as widely remembered as Luciano, the sort of underworld figure who tends to be romanticized by a society reared on The Godfather and Scarface, the record will forever show her indispensable role in bringing the country’s most powerful crime boss to his knees.