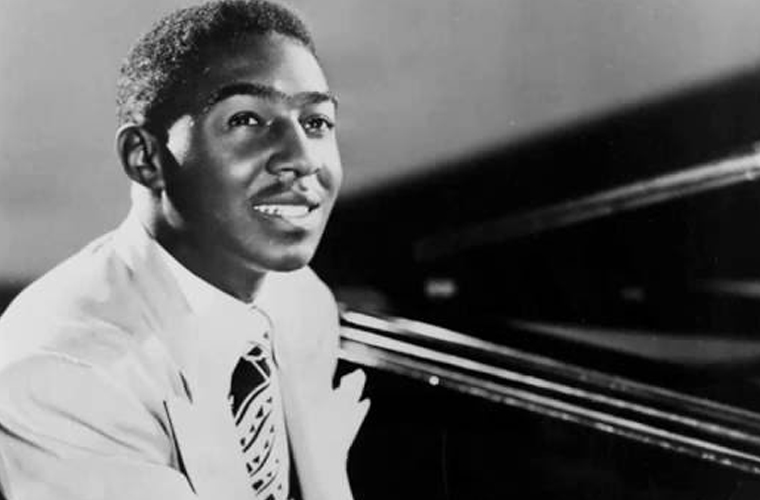 Dixon moved with his family to Los Angeles as a child. He taught himself to play the piano and entered amateur music contests, at one of which he was discovered by pianist-singer Charles Brown, who became a major influence on Dixon. His R&B hits in the late 1940s and early ’50s included “Dallas Blues,” “Sad Journey Blues,” “Telephone Blues,” and “Call Operator 210.” His 1954 “Hey Bartender” was covered by the Blues Brothers (actors John Belushi and Dan Aykroyd), among others. His popularity began to wane in the mid-1950s, and when musical tastes changed in the 1960s, he eventually stopped performing for a time. He launched a comeback in Europe in the late 1970s, spurred by renewed interest in his early recordings. He was commissioned to write the song “Olympic Blues” for the 1984 Los Angeles Olympic Games. In 1993 Dixon received the Rhythm & Blues Foundation’s Pioneer Career Achievement Award. His Wake Up and Live! (1996) received the W.C. Handy Award for comeback album of the year in 1997. He recorded Fine! Fine! Thing! in 2005 and embarked on a tour with fellow pianist Pinetop Perkins the following year. A pair of performances recorded just weeks before Dixon’s death was released posthumously as Time Brings About a Change… A Floyd Dixon Celebration (2006).