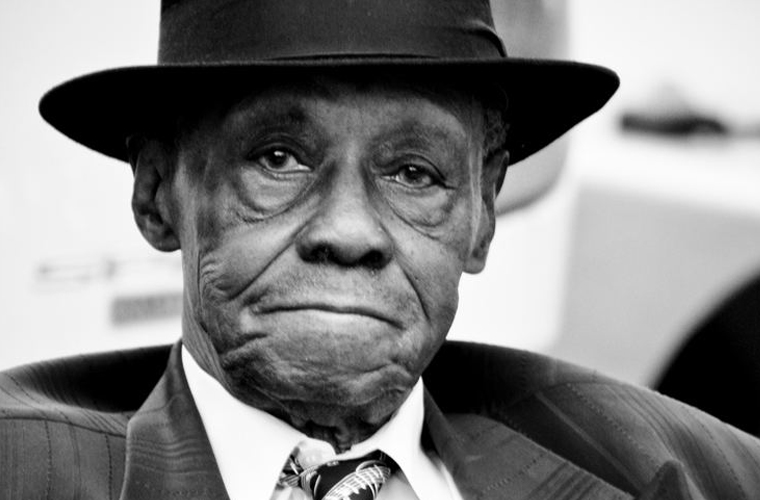 Pinetop Perkins, (Joe Willie Perkins), American blues pianist (born July 7, 1913, near Belzoni, Miss.—died March 21, 2011, Austin, Texas), performed with such blues greats as Robert Nighthawk (Robert McCollum), Sonny Boy Williamson II (Aleck Miller), and Muddy Waters before launching a career as a front man in the 1980s. Perkins was born into a sharecropper’s family and began working on the farm as a child while also cultivating an interest in music. Though he was originally a guitar player, an injury to his left arm led him to concentrate on the piano. Perkins’s piano playing was influenced by the boogie-woogie style of Clarence (“Pine Top”) Smith (1904–29), whose nickname he borrowed and whose signature song, “Pine Top’s Boogie Woogie,” he later recorded. Perkins played in juke joints and at house parties throughout the Mississippi Delta and accompanied Nighthawk and Williamson on their rival programs on radio station KFFA in Helena, Ark. In 1949 Perkins toured Illinois with Nighthawk, and in 1950 the two recorded for the Aristocrat (later Chess) label. In the early 1950s Perkins toured with guitarist Earl Hooker, and throughout that decade Perkins worked in the East St. Louis area with musicians Hooker, Little Milton Campbell, and Albert King.

In the early 1960s, Perkins moved to Chicago, where he mostly worked outside the music industry until Waters asked him in 1969 to replace Otis Spann in his band. Perkins traveled widely and recorded extensively with the Waters band, which performed as the Legendary Blues Band after Perkins and other members separated from Waters in 1980. Perkins also began to record under his own name, beginning with After Hours (1988). He received a Grammy lifetime achievement award in 2005 and was awarded Grammys in 2007 and 2011 for best traditional blues album. Perkins received numerous Blues Foundation Blues Music Awards (formerly W.C. Handy Awards) and was inducted (2003) into the Blues Foundation’s Hall of Fame.