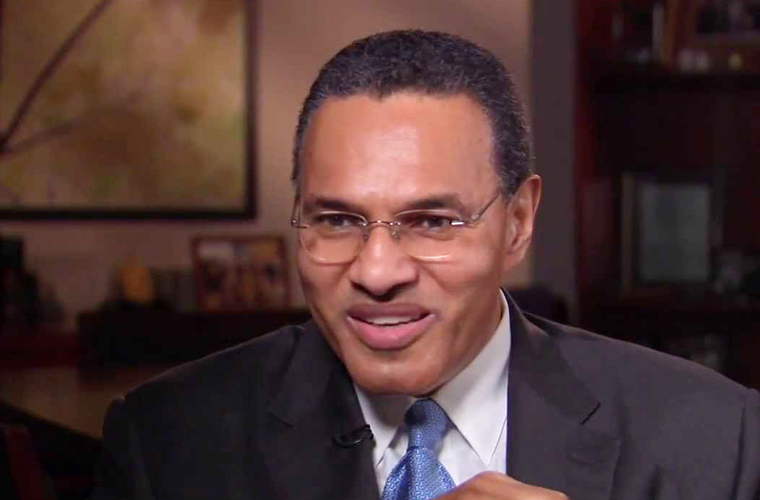 Paving the way for African Americans of the future, Freeman Hrabowski III was born in Birmingham, Alabama, on August 13, 1950. After graduating from high school at the age of sixteen, Hrabowski went on to attend the Hampton Institute and spent a year studying at the American University in Cairo, Egypt. After earning his B.A. in mathematics in 1970, Hrabowski attended the University of Illinois at Urbana-Champaign, earning an M.A. in 1971 and a Ph.D. in higher education administration in 1975.

Growing up in racially divisive Birmingham, Hrabowski was involved at an early age in the civil rights movement. He participated in Dr. Martin Luther King, Jr.’s children’s crusade and was arrested. He also knew one of the young girls killed in the Birmingham church bombing of 1963. Hrabowski also noted that many of his classmates did not excel the way he did with mathematics, and by the time he entered the University of Illinois he was the only black student in his classes. Curious and inspired, Hrabowski established a tutoring center for African Americans in high school and college math and science courses.

After earning his Ph.D., Hrabowski remained at the University of Illinois for a year as an assistant professor and the assistant dean of student services. From there, he was hired by Alabama A&M University as the associate dean of graduate studies and an associate professor of statistics. In 1977, Hrabowski took a position at Coppin State College in Maryland as a professor of math and dean of arts and sciences. By 1981, he had been named vice president for academic affairs, where he remained for

another six years. Hrabowski went to the nearby University of Maryland, Baltimore County, in 1987 as vice provost, and he remains there today as president.

Under Hrabowski’s leadership, the Meyerhoff Scholarship was established, originally to help African American males that already excelled in math and science do even better. Today, the program is open to all who excel in these areas, and Hrabowski has plans to increase the program and expand his school even more.

A true leader, Hrabowski is involved in a number of organizations, serving on the boards of groups such as the American Association of Colleges & Universities, the Baltimore Community Foundation, and McCormick & Company. He has also co-written two books and numerous articles for journals. Hrabowski has received the Council on Chemical Research Diversity Award and the Outstanding Science Educator Award from Eli Lilly & Company, among many others. He and his wife, Jacqueline, have one son.