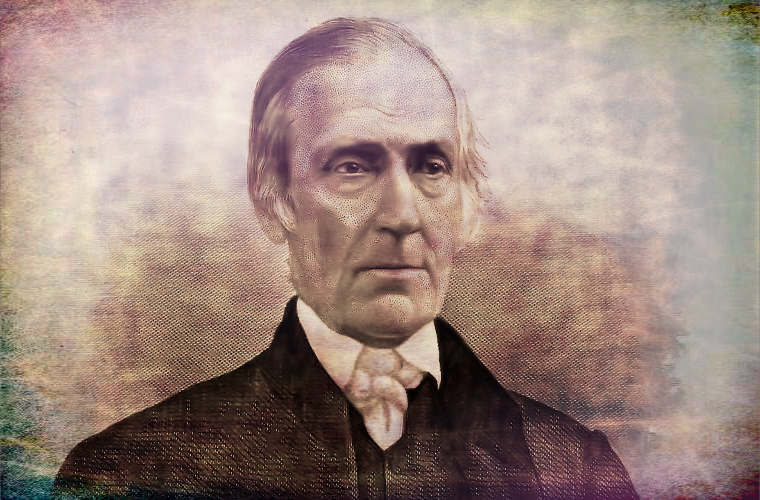 Coffin was raised on a farm, an upbringing that provided little opportunity for formal education. He nonetheless became a teacher, and in 1821 he opened a Sunday school for slaves in New Garden. His school was soon closed, however, when fearful masters forbade their slaves’ attendance.

A devout Quaker, Coffin opposed slavery despite his Southern birth and upbringing. When he moved to Newport (now Fountain City), Indiana, in 1826, he discovered that he was on a route of the Underground Railroad, by which fugitive slaves made their way from the South to Canada. Coffin and his wife, Catharine, then made their home into a depot, and they funneled much of the wealth that he was acquiring as a prosperous merchant into hiding and then conveying “passengers” on their northern journey.

Many of the Coffins’ neighbors opted not to provide shelter for the runaways, but they contributed supplies to the more than 3,000 fugitive slaves who passed through the Coffin home. Moreover, Catharine organized a sewing circle that met in the Coffins’ home and made clothing for the fugitive slaves. The Coffins are thought to have been the inspiration for the characters Simeon and Rachel Halliday in Harriet Beecher Stowe’s classic abolitionist novel Uncle Tom’s Cabin. The Coffins’ second home, built in Newport in 1839, has been restored.

In 1847 Coffin moved to Cincinnati, where he opened a store selling goods made exclusively by free labor. He continued his affiliation with the Underground Railroad until the outbreak of the American Civil War, then worked to aid the liberated slaves. In 1864 he went to England to raise funds for the freedmen, and in 1867 he was a delegate to the International Anti-Slavery Conference in Paris. His autobiography, Reminiscences of Levi Coffin (1876), contains much valuable information about American abolitionism.