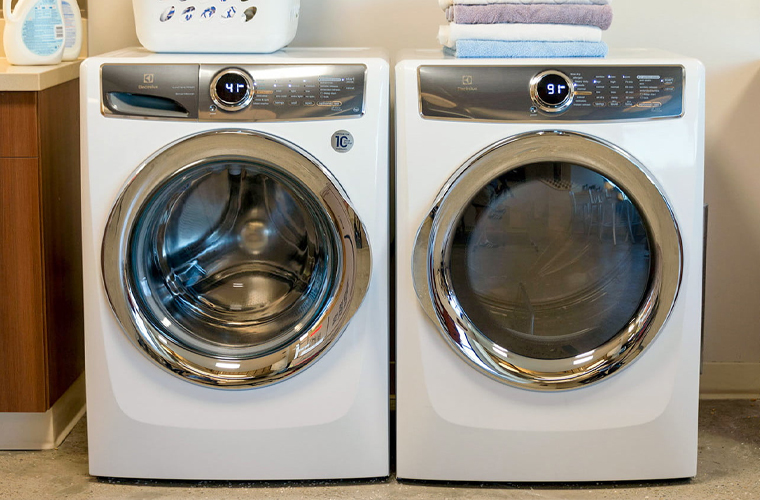 George T. Sampson was an African-American inventor best known for his early patent of the automatic clothes dryer in 1892. He also invented a sled propeller.

Sampson came from Dayton, Ohio. His clothes dryer, U.S. patent #476,416, was a frame that suspended clothing above a stove so that it dried more quickly. Prior to Sampson’s invention, clothes dryers were being invented in England and France in the form of ventilators, which were essentially barrels with holes in them. The barrels would be turned by hand over a fire. Sampson’s invention was also a ventilator, but it eliminated the need for an open flame and used frames instead of a barrel. George T. Sampson is credited for paving the way to more modern clothes dryers. Electrical clothes dryers did not appear until around 1915, and the Hamilton Manufacturing Company produced the first fully automatic dryer in 1938.

Sampson’s other known patent for a sled propeller, #312,388, was filed in 1885 and involved attaching a propelling device to a tricycle. The wheels were replaced with runners so it would function on the snow. People occupying the sled would operate the propeller with their feet using pedals. The diagrams for this and Sampson’s other patent are still on file with the U.S. patent office today.