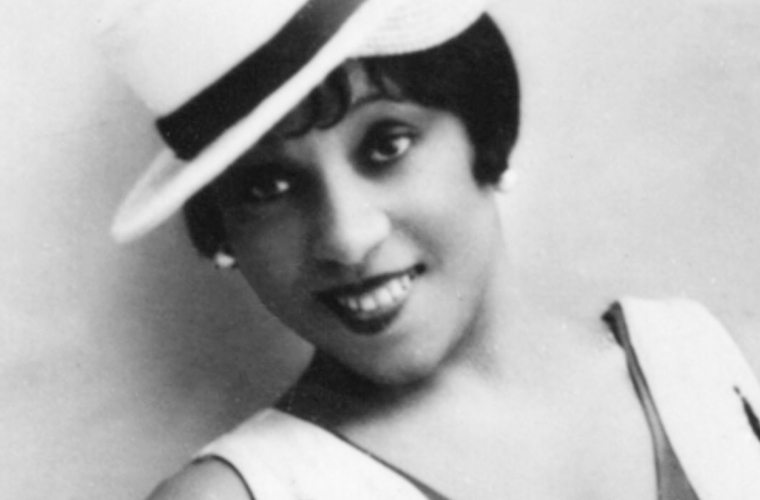 Bennett, the daughter of teachers, grew up on a Nevada Indian reservation and in Washington, D.C., and Brooklyn, N.Y. She attended Columbia University and Pratt Institute, then studied art in Paris (1925–26). She wrote articles and created covers for The Crisis and Opportunity magazines. Her close friendships with fellow Harlem-based writers resulted in her becoming an Opportunity editor and writing its popular literary news column (1926–28). Twice widowed, Bennett taught and lived away from New York for long periods. She was suspended from directing the Harlem Community Art Center in 1941 because of suspected communist associations.

Most of Bennett’s published work, including two short stories, appeared in 1923–28, and though it is often anthologized, her work has not been collected. Her ballads, odes, sonnets, and protest poetry are notable for their visual imagery; her best-known poem is the sensual “To a Dark Girl.”