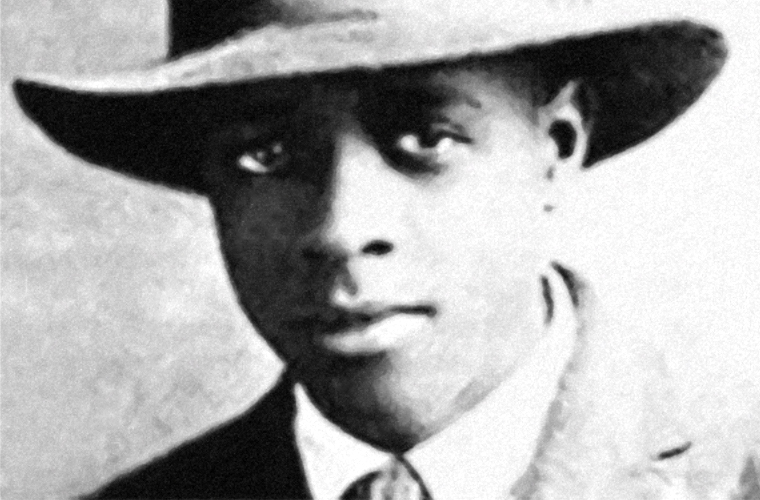 Thurman studied at the University of Utah and the University of Southern California, although he did not receive a degree. He moved to Harlem in 1925, and by the time he became managing editor of the black periodical Messenger in 1926, he had immersed himself in the Harlem literary scene and encouraged such writers as Langston Hughes and Zora Neale Hurston to contribute to his publication. That summer, Hughes asked Thurman to edit Fire!!, a literary magazine conceived as a forum for young black writers and artists. Despite outstanding contributors, who included Hughes, Hurston, and Gwendolyn Bennett, the publication folded after one issue. Two years later Thurman published Harlem, again with work by the younger writers of the Harlem Renaissance, but it too survived only one issue.

In 1929 Thurman’s play Harlem, written with William Rapp, opened to mixed reviews, although its bawdy treatment of Harlem life made it a popular success. His first novel, The Blacker the Berry: A Novel of Negro Life, also appeared that year. Like his unfinished play Black Cinderella, it dealt with color prejudice within the black community. Thurman is perhaps best known for his novel Infants of the Spring (1932), a satire of what he believed were the overrated creative figures of the Harlem scene. Some reviewers welcomed Thurman’s bold insight, while others vilified him as a racial traitor. Thurman never again wrote on African-American subjects.