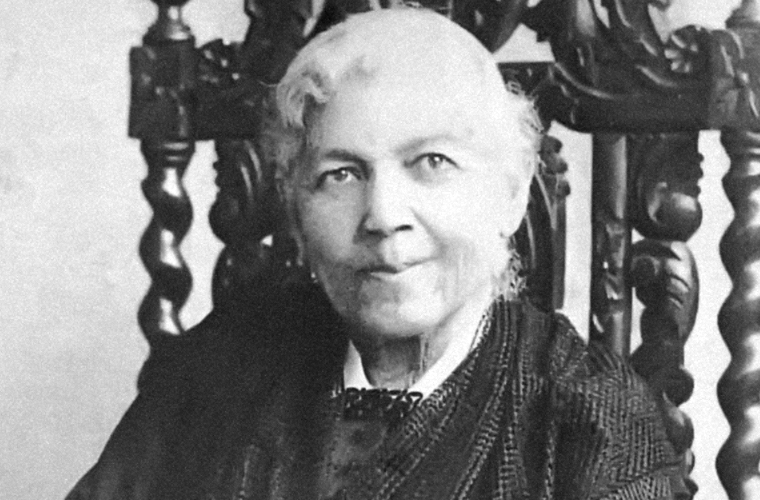 Born into slavery, Jacobs still was taught to read at an early age. She was orphaned as a child and formed a bond with her maternal grandmother, Molly Horniblow, who had been freed from slavery. While still in her teens Jacobs became involved with a neighbor, Samuel Tredwell Sawyer, a young white lawyer by whom she had two children. When she refused to become her owner’s concubine, she was sent to work in a nearby plantation. In an attempt to force the sale of her children (who were bought by their father and later sent to the North), Jacobs escaped and spent the next seven years in hiding.

After escaping to the North in 1842, Jacobs worked as a nursemaid in New York City and eventually moved to Rochester, New York, to work in the antislavery reading room above abolitionist Frederick Douglass’s newspaper, the North Star. During an abolitionist lecture tour with her brother, Jacobs began her lifelong friendship with the Quaker reformer Amy Post. Post, among others, encouraged Jacobs to write the story of her enslavement.

Self-published in 1861, Incidents in the Life of a Slave Girl is arguably the most comprehensive slave narrative written by a woman. Jacobs’s narrative does not shrink from discussing the sexual abuse of slaves or the anguish felt by slave mothers who faced the loss of their children. Rediscovered during the civil rights movement of the 1960s, Jacobs’s autobiography was not authenticated by scholars until 1981 and had therefore often been considered a work of fiction.