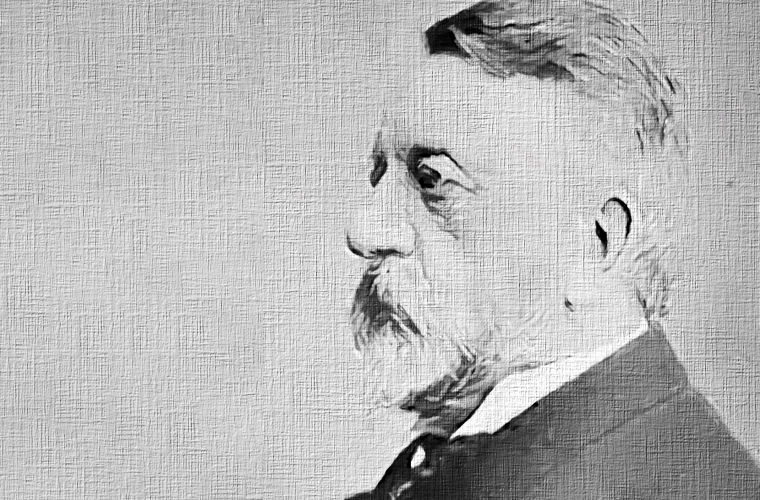 Henry L. Morehouse was born on October 2, 1834, in Stanford, New York, the son of Seth S. Morehouse and Emma Bentley.

On his father’s side, he was descended from Thomas Muirhouse, a Scotch Covenanter, who because of the persecutions of King Charles and Archbishop Laud emigrated to Connecticut about 1640; on his mother’s side, he was a descendant of William Bentley who came to Massachusetts from Kent, England, in 1635.

His Baptist inheritance went back to 1751 when an ancestor participated in the founding of a Baptist church in Stratfield, Connecticut.

Morehouse prepared for college at the Genesee Wesleyan Seminary, Lima, New York, and his education was continued at the University of Rochester, from which he graduated in 1858, and at Rochester Theological Seminary. At the university, he was under President Martin B. Anderson, and at the seminary, under President Ezekiel Gilman Robinson, both of whom exerted a strong influence upon him.

In 1864 he was ordained at East Saginaw, Michigan, and served as pastor there from October 1864 to January 1873. The second pastorate of more than six years followed at the East Avenue Baptist Church in Rochester, New York. During part of this period, he was a trustee of the New York Baptist Union for Ministerial Education as well as its corresponding secretary.

Of commanding stature, free from self-seeking, whole-heartedly devoted to his work, and characterized by normal, mental, and spiritual balance, he was easily at the head of the statesmen of the Baptist denomination in the field of home missions during his generation. Except in 1891, when charges were made involving his integrity, but against which he vindicated himself, and his work in such a manner as to receive enthusiastic reelection as corresponding secretary, his supremacy as leader was unchallenged.

During the long period that he was connected with the American Baptist Home Mission Society, he succeeded in reorganizing it, expanding it, and making it more dynamic, the annual expenditures increased from $115, 083 to $987, 611, and the students in schools for negroes from 1, 056 to over 7, 000. Always interested in education, he was prominent in organizing the American Baptist Education Society. He was the trusted advisor of Frederick T. Gates and Thomas W. Goodspeed, prominent in the founding of the University of Chicago, and had some influence in persuading William Rainey Harper to become president of that institution. As early as 1892 he suggested extension courses and summer schools for theological students.

A believer in Baptist solidarity, he endeavored to lessen the effects of the Baptist schism of 1845 over the question of negro slavery by suggesting the formation of the General Convention of Baptists of North America. Probably his efforts on behalf of the establishment of the Ministers and Missionaries Benefit Board of the Northern Baptist Convention will prove to be his most significant achievement. He was its president from 1911 until his death.

His interests extended beyond the limits of his own denomination, and he was one of the promoters of the Federal Council of Churches of Christ in America. He was editor of missionary periodicals and author of numerous missionary pamphlets, of Baptist Home Missions in America (1883), and History of Seventy-five Years of the First Baptist Church, Brooklyn (1898). His death occurred on May 5, 1917, in Brooklyn, New York.

Henry Lyman Morehouse was a well-known Baptist denominational leader, who served the American Baptist Home Mission Society as corresponding secretary for 28 years (1879 – 1892, 1902 – 1917) and as field secretary for 9 years (1893 – 1902). In this capacity, Morehouse greatly expanded work among Blacks, American Indians, and French Canadians.