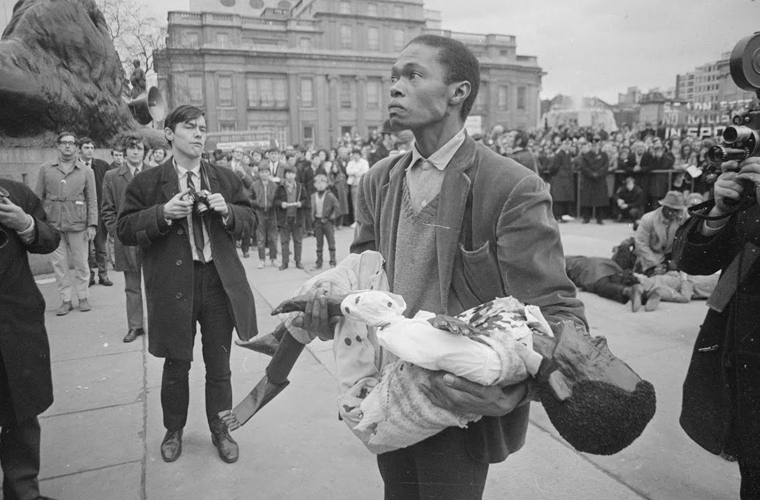 Sharpeville massacre, (March 21, 1960), incident in the black township of Sharpeville, near Vereeniging, South Africa, in which police fired on a crowd of blacks, killing or wounding some 250 of them. It was one of the first and most violent demonstrations against apartheid in South Africa.

The Pan-Africanist Congress (PAC), a splinter group of the African National Congress (ANC) created in 1959, organized a countrywide demonstration for March 21, 1960, for the abolition of South Africa’s pass laws. Participants were instructed to surrender their reference books (passes) and invite arrest. Some 20,000 blacks gathered near a police station at Sharpeville, located about 30 miles (50 km) south of Johannesburg. After some demonstrators, according to police, began stoning police officers and their armored cars, the officers opened fire on them with submachine guns. About 69 blacks were killed and more than 180 wounded, some 50 women and children being among the victims. A state of emergency was declared in South Africa, more than 11,000 people were detained, and the PAC and ANC were outlawed. Reports of the incident helped focus international criticism on South Africa’s apartheid policy. Following the dismantling of apartheid, South African President Nelson Mandela chose Sharpeville as the site at which, on December 10, 1996, he signed into law the country’s new constitution.