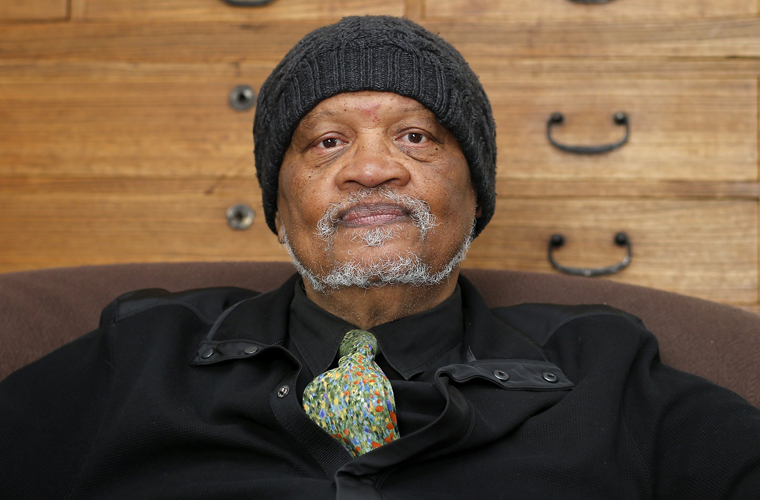 Reed grew up in Buffalo, New York, and studied at the University of Buffalo. He moved to New York City, where he co-founded the East Village Other (1965), an underground newspaper that achieved a national reputation. Also that year he organized the American Festival of Negro Art. Reed later taught at several schools, most notably the University of California at Berkeley (1968–2005). In 1990 he created Konch magazine, which began as a print publication and later moved to a digital-only format.

Reed’s novels are marked by surrealism, satire, and political and racial commentary. They depict human history as a cycle of battles between oppressed people and their oppressors; the characters and actions are an antic mixture of inverted stereotypes, revisionist history, and prophecy. His first novel, The Free-Lance Pallbearers, was published in 1967. It centers on Bukka Doopeyduk, who launches a rebellion in the miserable nation of Harry Sam, ruled by the despotic Harry Sam. A black circus cowboy with cloven hooves, the Loop Garoo Kid, is the hero of the violent Yellow Back Radio Broke-Down (1969). Mumbo Jumbo (1972) pits proponents of rationalism and militarism against believers in the magical and intuitive. The Last Days of Louisiana Red (1974) is a fantastic novel set amid the racial violence of Berkeley, California, in the 1960s. Flight to Canada (1976) depicts an American Civil War-era slave escaping to freedom via bus and airplane.

Among Reed’s later novels are The Terrible Twos (1982), its sequel The Terrible Threes (1989), Japanese by Spring (1993), and Juice! (2011). He also wrote numerous volumes of poetry and collections of essays, the latter of which include Barack Obama and the Jim Crow Media (2010) and Going Too Far: Essays About America’s Nervous Breakdown (2012). Six of his plays, including Mother Hubbard and The Preacher and the Rapper, were collected in a volume that was published in 2009. In addition, Reed edited a number of anthologies.

Reed was the recipient of numerous honors, notably a MacArthur fellowship (1998).