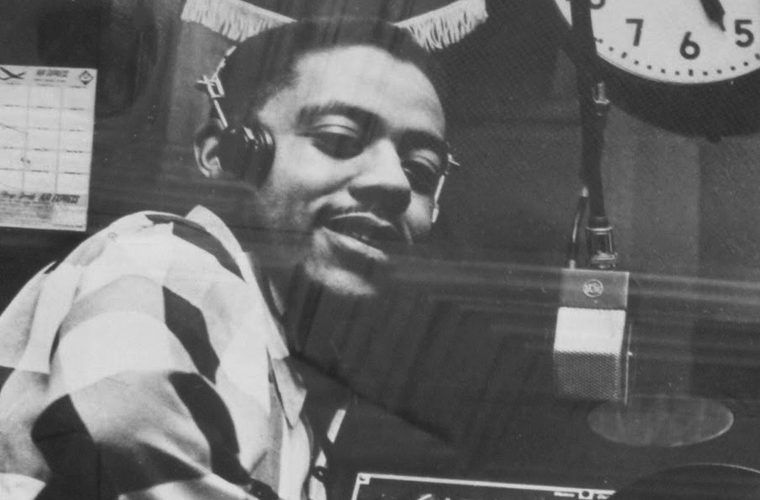 Jesse Blayton was born in Fallis, Oklahoma, on December 6, 1879. He graduated from the University of Chicago (Illinois) in 1922 and then moved to Atlanta, Georgia to establish a private practice as an accountant. Blayton passed the Georgia accounting examination in 1928, becoming the state’s first black Certified Public Accountant (CPA) and only the fourth African American nationwide to hold the certification.

Blayton also taught accounting at Atlanta University where he encouraged younger blacks to enter the profession.  He had little success. Blayton later recalled that much of his recruiting difficulty came from the students’ knowledge that no white-owned accounting firms would hire them and his, the only black-owned firm in the South, was small and had few openings. A decade after Blayton became a CPA there were still only seven other blacks in the U.S. who had achieved that status.

In 1949 Blayton made history when he bought the 1,000 watt Atlanta radio station WERD for $50,000.  Blayton changed the program format and directed toward the local African American audience.  WERD was a pioneer in programming what he called “Negro appeal” music, playing early versions of rhythm and blues music that could not be found elsewhere on the air.  Although WDIA, established in Memphis, Tennessee in 1948, played music oriented for a black audience, WERD was the only black-owned station to do so at that time.  By 1954 there were approximately 200 black-oriented radio stations but fewer than a dozen were African American-owned.

Blayton hired his son, Jesse Blayton, Jr., as the station’s first program director. The younger Blayton hired four black announcers, Joe Howard, Roosevelt Johnson, Jimmy Winnington, and veteran “Jockey” Jack Gibson who by the early 1950s had became one of Atlanta’s most popular radio personalities.  Gibson read daily news that was relevant to the black community and often conducted on-air interviews of Atlanta University professors and other prominent black leaders to comment on the leading stories of the day.

WERD also diverged from other local radio stations in the early 1950s by publicizing the emerging civil rights movement.  The station’s location in the Prince Hall Masonic Lodge Building, which also housed the headquarters of the Southern Christian Leadership Conference (SCLC), no doubt gave it a particular advantage.  Dr. Martin Luther King, Jr., President of SCLC, often walked upstairs to the WERD studio to make public statements about the organization’s activities.