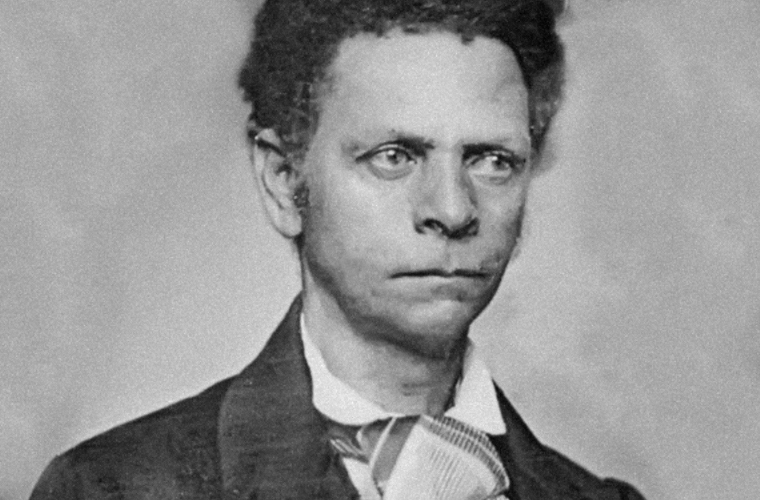 A native of Virginia, Roberts was the son of free “blacks” whose heritage was more than seven-eighths white. At the age of 20, he immigrated to Liberia with his mother and younger brothers, became a merchant, and also became an unofficial aide to the white governor of the colony, Thomas H. Buchanan, a member of the American Colonization Society, which sought the return of American freedmen to Africa. On Buchanan’s death in 1842, Roberts was appointed the first black governor of the colony.

In efforts to establish the political and economic stability of the colony, Roberts and other colonists sought treaties with native tribes and recognition from foreign powers. In 1847 they proclaimed the new republic of Liberia; Roberts was elected the first president. In 1849, during a visit to England, he secured British recognition of Liberia as a sovereign nation; and in 1852, in another trip to continental Europe, he acquired recognition from other powers.