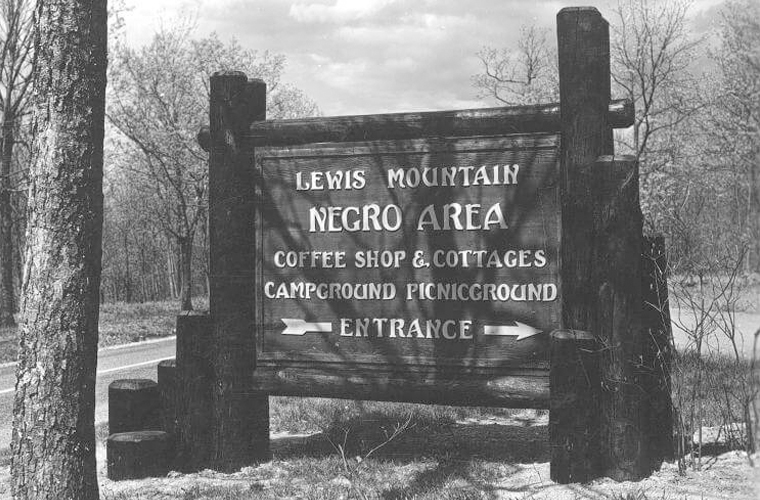 Sundown towns are communities that for decades—formally or informally—kept out African Americans or other groups. They are so named because some marked their city limits with placards like the one a former resident of Manitowoc, Wisconsin, remembers from the early 1960s: “Nigger, Don’t Let The Sun Go Down On You In Our Town.” The term itself was rarely used east of Ohio, but intentionally white communities were common in the East, indeed throughout the nation—except in the traditional South, where they were rare.

Independent sundown towns range in size from hamlets like Alix, Arkansas, population 185, to large cities like Appleton, Wisconsin, with 57,000 residents in 1970. Sometimes entire counties went sundown, usually when their county seats did. “Sundown suburbs” could be even larger, such as Glendale, a suburb of Los Angeles; Levittown, on Long Island; and Warren, a Detroit suburb.

Sundown towns weren’t always all-white. Between 1890 and 1954, thousands of independent communities across the United States drove out their black populations or took steps to forbid African Americans from living in them. Sundown suburbs formed a little later, mostly from 1900 to 1968. Often as a suburb formed or shortly thereafter, it got rid of black residents who lived there prior to incorporation. African Americans were among the earliest residents of what became Edina, for example, the most prestigious suburb of Minneapolis, but in the years after World War I they were barred from its newer subdivisions, and by 1930 they had moved into Minneapolis. Around that time, the slogan in Edina became: “Not one Negro and not one Jew,” and except for live-in servants, it didn’t have any. After World War II, suburb after suburb required all its residential subdivisions to have restrictive covenants stating, in the words of a California example, “No negro, japanese or chinese or any person of african or mongolian descent shall own or occupy any part of said premises.”

In 1968, all this began to change. The federal government passed Title VIII of the Civil Rights Act, commonly referred to as the “Fair Housing Act”; in addition, in Jones v. Mayer, the Supreme Court held that an 1866 civil rights law bars discrimination in the rental and sale of property. As a result, since 1968 no town (or neighborhood) states openly that it is all white on purpose. Unfortunately, neither the law nor the decision was self-enforcing. In many towns, discrimination simply went underground.

Many communities remain all-white today; whether blacks can reside safely and comfortably within them remains unclear. Some towns and neighborhoods have stayed white by dint of “DWB” violations (harassment by police for “driving while black”), realtor steering, shunning, and other bad behavior by white individuals; violence or threats of same (sometimes directed against the children of the family); and other informal policies.

Some progress has taken place across the country. Towns that in the past kept out Mexicans, Asian Americans, Jews, or Native Americans no longer exclude them today. Sadly, African Americans are often still barred from these communities. More promising still is the fact that more than half of all former sundown towns no longer exclude anyone and now boast an increasing (though small) number of African American households.