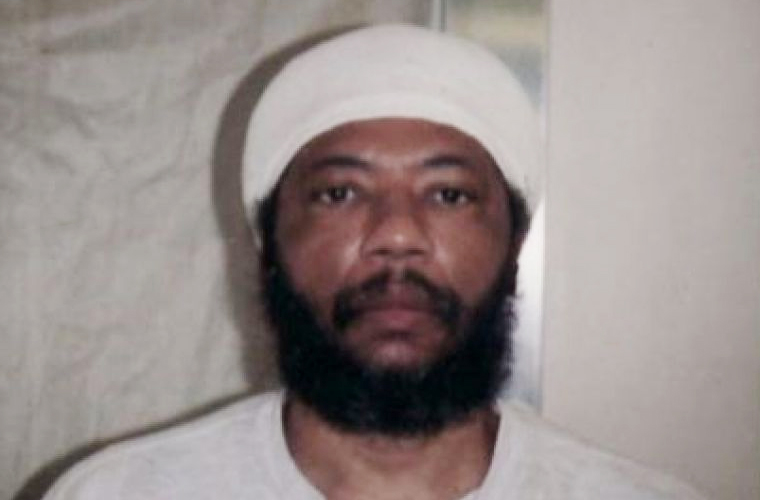 Hoover was born on November 30, 1950 in Jackson, Mississippi. At four years old Hoover’s parents moved their four children to Englewood, a section of Chicago, Illinois, and only eight years later at 12, Hoover began his lifelong career as a gangster. Hoover joined the Supreme Gangsters and was involved in petty crime. In 1964 Alex Rain, the leader of the Supreme Gangsters, was murdered and Hoover became the gang’s leader. It is still not known who killed Rain.

Hoover had been in and out of prison since he adopted the gangster lifestyle, but 1973 he was sentenced to 150 to 200 years in prison for ordering a murder. In 1974 the Gangster Disciples’ leader David Barksdale died from kidney failure after previously being shot in his abdomen. This put Hoover in charge of the Gangster Disciples and he continued to run the gang for just over two decades, despite his imprisonment. Prison failed to prevent Hoover from leading the gang during the lucrative crack cocaine epidemic in the 1980s or from moving the gang toward political action. Under Hoover’s control the Gangster Disciples began accepting members of different races, some members ran for office, and Hoover banned members from harming prison staff.

In the late 1980s Hoover, now in his late thirties, was perceived as reformed and was transferred to a minimum security prison in Vienna, Illinois. Ironically this gave him even greater control over the Gangster Disciples. Denied parole in 1993, four years later in 1997 Hoover was found guilty on drug conspiracy charges as part of the Chicago Police Department’s Operation Headache, in which 38 other high-ranking Gangster Disciples were indicted. Hoover’s charges included running a drug cartel worth millions of dollars. His charges dated back to 1970, when the Gangster Disciples became major cocaine and heroin dealers. Due to the guilty verdict, Hoover was transferred to ADX Florence, a super maximum federal prison in Colorado where he continues to serve his old and new sentences. Larry Hoover and his wife, Winndye Jenkins, have two children, Samaya and Larry, Jr.