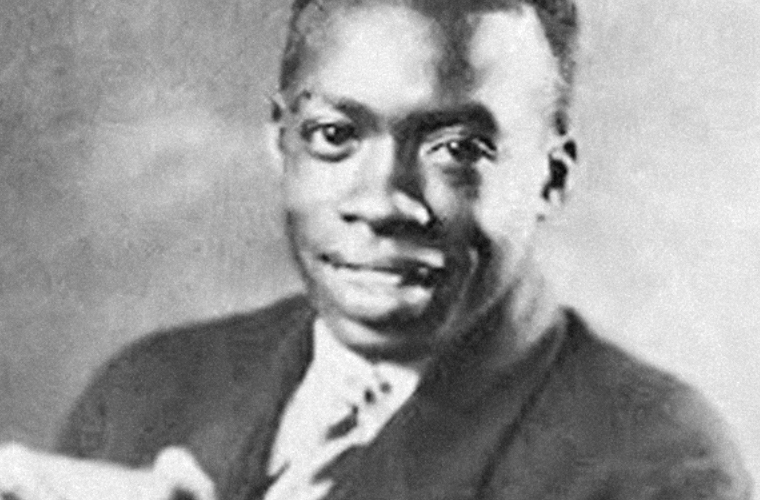 Leonard Bailey was an African American inventor and businessman in Washington, D.C., in the 19th and early 20th centuries. Born in 1825 to an impoverished free black family, Bailey rose in status by becoming a journeyman barber. Through this success, he eventually came to operate and own many of the barbershop businesses in the District of Columbia by the time of the Civil War.

Bailey’s first significant appearance came in 1869 when he was a member of the jury for the infamous Millie Gaines Trial. The defendant Gaines, a black woman, had killed her white lover and was acquitted on the grounds of temporary insanity. The trial was overseen by the capitol’s first integrated jury, consisting of six black men and six white men.

By the 1880s Bailey was an established leader of Washington’s black business community.  In 1884, the year New York Governor Grover Cleveland became the first Democrat elected President since the 1850s, many in the African American community feared their rights would be restricted. Bailey and other middle-class black professionals called on Congress to defend those rights. 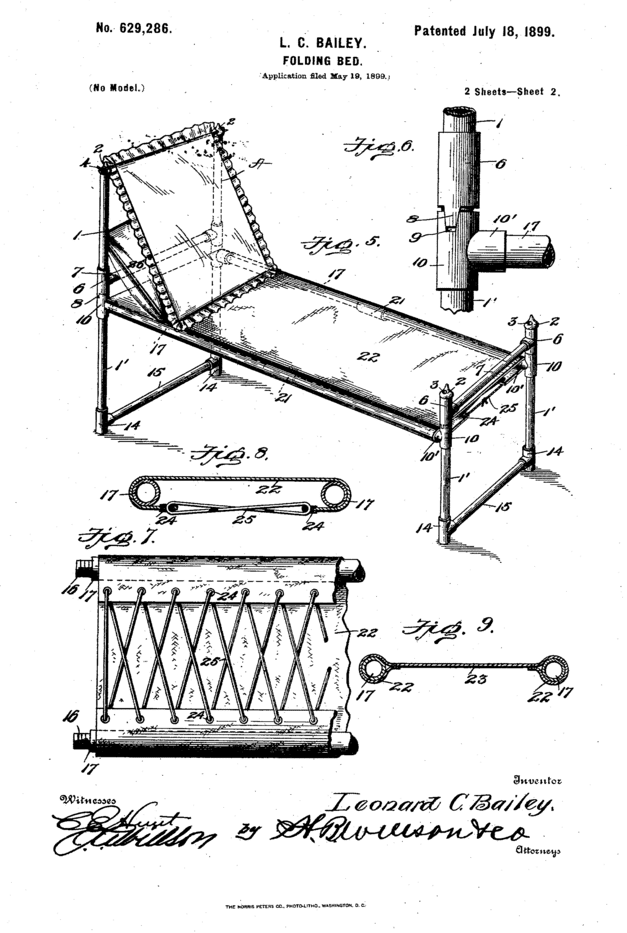 Bailey’s desire to help the African American community led to his founding the Capitol Savings Bank on October 17, 1888.  Bailey and seven other black businessmen created the bank to provide more affordable loans and insurance for poor households in the District of Columbia. Bailey served as the bank’s president for several years before becoming head treasurer and a director of its finance board.  By 1893, during one of the country’s worst financial crises, the Capitol Savings Bank was one of the few banks in Washington, D.C. to maintain business. Due to this resilience, Capitol Savings became a trusted bank for both blacks and whites in the DC area.

Aside from his accomplishments as a businessman and community member, Bailey is also remembered for his inventions. In 1883, Bailey patented one of his most significant devices, a truss-and-bandage intended to support patients with lower-body hernias. The design was later adopted by the U.S. Army Medical Board, providing funding for Bailey’s business ventures and future inventions. Among these was a device for moving railway trains and a speed stamper for mail, the latter being used most frequently by the U.S. Postal Service. On July 18, 1899, Bailey patented a folding bed for easy storage. Again, the US Army welcomed the innovation and the invention is Bailey’s claim to fame in the present day.

Over the course of his career, Bailey carefully maintained his position as a member of the black upper-middle class. He became a director of the Manassas Industrial School for Colored Youth in Virginia, was a board member of the Berean Baptist Church in the District of Columbia, and was a noted Freemason.

Leonard C. Bailey died suddenly on September 1, 1918.  He was 93 and is interred at National Harmony Memorial Park in Largo, Maryland.