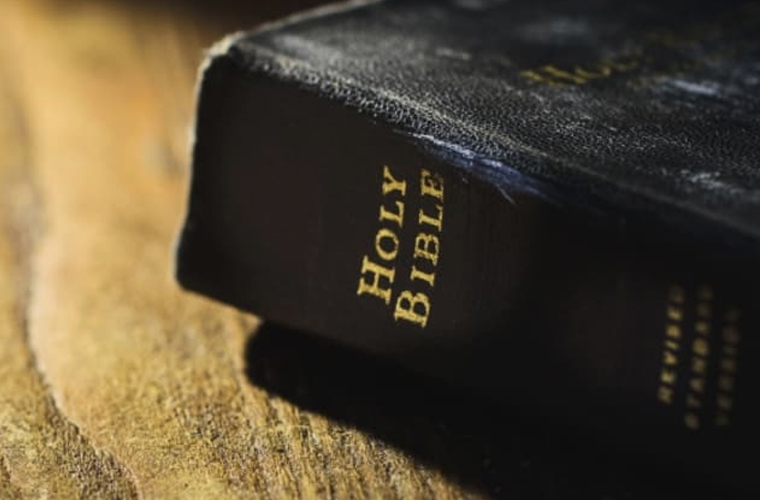 Like most holy books, the Bible can be used to support particular viewpoints, and slavery is no exception. There are numerous references to slavery in the Bible which can be interpreted to condemn or condone this practice, and even those verses which appear unambiguous, are far from clear when scrutinised.

For instance, scriptural passages from the Old Testament books of Exodus, Leviticus and Deuteronomy which appear to denounce slavery actually condemn enslavement in certain circumstances rather than slavery in general. On the other hand, although St Paul’s New Testament epistles fail to condemn slavery, they argue that slaves must be treated fairly as ‘brethren’.

Historical records show that Islam and Christianity played an important role in enslavement in Africa. The Arab-controlled Trans-Saharan slave trade helped to institutionalise slave trading on the continent. And during the ‘age of expedition’, European Christians witnessed caravans loaded with Africans en-route to the Middle East. Others arriving much later in West Africa observed slavery in African societies, leading them to assume that African enslavement was intrinsic to the continent.

For many of these early European explorers, the Bible was not only regarded as infallible, it was also their primary reference tool and those looking for answers to explain differences in ethnicity, culture, and slavery, found them in Genesis 9: 24-27, which appeared to suggest that it was all a result of ‘sin’.

In the Genesis passage, Africans were said to be the descendants of Ham, the son of Noah, who was cursed by his father after looking at his naked form. Moreover, in Genesis 10, the ‘Table of Nations’ describes the origins of the different ‘races’ and reveals that one of the descendants of Ham is ‘Cush’ – Cush and the ‘Cushites’ were people associated with the Nile region of North Africa.

In time, the connection Europeans made between sin, slavery, skin colour and beliefs would condemn Africans. In the Bible, physical or spiritual slavery is often a consequence of sinful actions, while darkness is associated with evil. Moreover, the Africans were subsequently considered ‘heathens’ bereft of Christianity, although scholars now suggest that Christianity reached Africa as early as the early 2nd century AD and that the Christian communities in North Africa were among the first in the world. However, Europeans doubtlessly refused to acknowledge the relevance of African Christianity as it appeared irreconcilable with the continent’s cultural surroundings.

The emergence of colonies in the Americas and the need to find labourers saw Europeans turn their attention to Africa with some arguing that the Transatlantic Slave Trade would enable Africans, especially the ‘Mohammedans’, to come into contact with Christianity and ‘civilisation’ in the Americas, albeit as slaves. It was even argued that the favourable trade winds from Africa to the Americas were evidence of this providential design.

Religion was also a driving force during slavery in the Americas. Once they arrived at their new locales the enslaved Africans were subjected to various processes to make them more compliant, and Christianity formed part of this. Ironically, although the assertion of evangelisation was one of the justifications for enslaving Africans, very little missionary work actually took place during the early years. In short, religion got in the way of a moneymaking venture by taking Africans away from their work. It also taught them potentially subversive ideas and made it hard to justify the cruel mistreatment of fellow Christians.

However, some clergy tried to push the idea that it was possible to be a ‘good slave and Christian’ and pointed to St Paul’s epistles, which called for slaves to ‘obey their masters’, and St Peter’s letters (1 Peter 2: 18-25), which appeared to suggest that it was wholly commendable for Christian slaves to suffer at the hands of cruel masters.