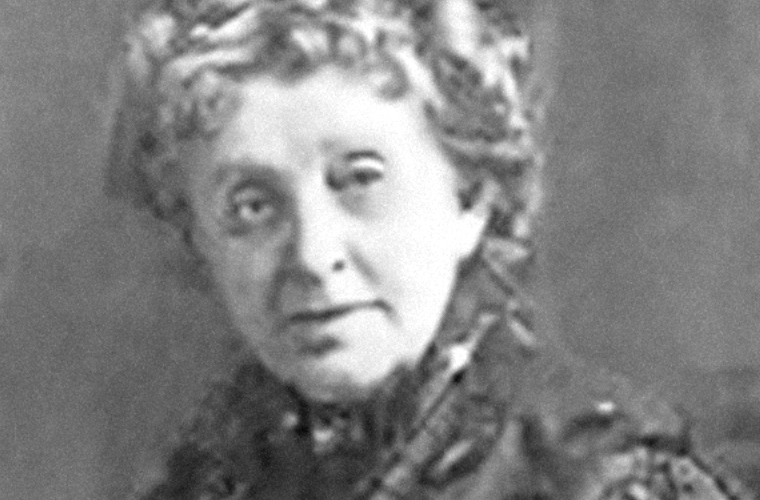 On July 17, 1888, Miriam Elizabeth Benjamin became the second African American woman to receive a patent from the United States government for her invention of a gong and signal chair (U.S. Patent number 386,289). At the time of her application, Benjamin was living in Washington, D.C., working as an educator in the city’s public schools. One of only a few black women to receive a patent before 1900, Benjamin also studied medicine and law at Howard University.

Benjamin aimed to transform several industries with her innovation, including hotels, theaters, healthcare, and government. The key feature of the chair was a notification system, which allowed the seated individual to press a button and alert an attendant when assistance was needed. By depressing the button, a gong or ring would sound at the same moment that a red signal or flag on the chair itself would be made visible.

Benjamin’s invention received attention in the press and was featured in newspapers across the country. She lobbied to have it used as a means to signal pages in the U.S. House of Representatives, for example, and the eventual system installed closely resembled her proposal. The method used to signal flight attendants on airplanes can also be traced to Benjamin’s insight.

Born in Charleston, South Carolina on September 16, 1861, Benjamin was the oldest of five children. In the early 1870s, her mother, Eliza Hopkins Benjamin, moved the family to Boston, Massachusetts. Little information is available on Miriam Benjamin’s father, though an 1871 record from the United States Freedman’s Bank identifies him as Francis Benjamin.

Benjamin attended high school in Boston before moving to Washington, D.C. in the 1880s. During her time in the city, Benjamin worked as a teacher and in the federal civil service as a government clerk. Her career as an inventor did not end in 1888. In 1917, she patented a system to deliver medication via inserts in the sole of a shoe (U.S. Patent Number 1249,000). By 1920, Benjamin had returned to Boston to live with her brother, Edgar, a successful lawyer, and her mother. She remained there until her death in 1947. Benjamin never married nor had any children.

Benjamin likely also had success as a composer. Music historians believe she (under the pseudonym E.B. Miriam) composed at least two prominent marches. The United States Marine Band under John Philip Sousa performed one piece, “The Boston Elite Two-Step,” in the early 1890s. Another composition, “The American Bugle Call,” gained even more attention as the campaign song for the 1904 Presidential Campaign of Theodore Roosevelt.