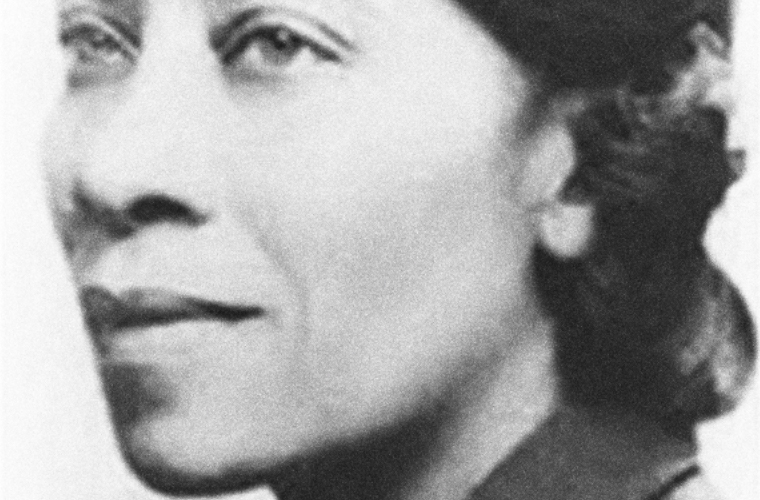 Marguerite Thomas Williams, born in 1895, was the first African American (male or female) to earn a Ph.D. in geology.  Like Roger Arliner Young, Williams was mentored by African American biologist Ernest Everett Just.

Williams earned her bachelor’s degree in geology from Howard University in Washington, D.C. in 1923.  Just considered Williams for a position at the University but chose to award it to Roger Arliner Young.  However, Williams found work as an assistant professor at Miner Teacher’s College in Washington, D.C. where she was chair of the Division of Geography between 1923 and 1933.  She was allowed a leave of absence so that she could pursue a master’s degree at Columbia University which she received in 1930.  She continued teaching at Miner for a decade before she earned her doctorate in geology from Catholic University in 1942.  Her dissertation titled “The Study of the History of Erosion in the Anacostia Drainage Basin” examined a local geological feature.

After Williams earned her Ph.D., she was promoted to full professor at Miner.  Her career focused on teaching rather than research.  Williams taught classes in geography and the social sciences and taught night courses at Howard.  She retired in 1955.