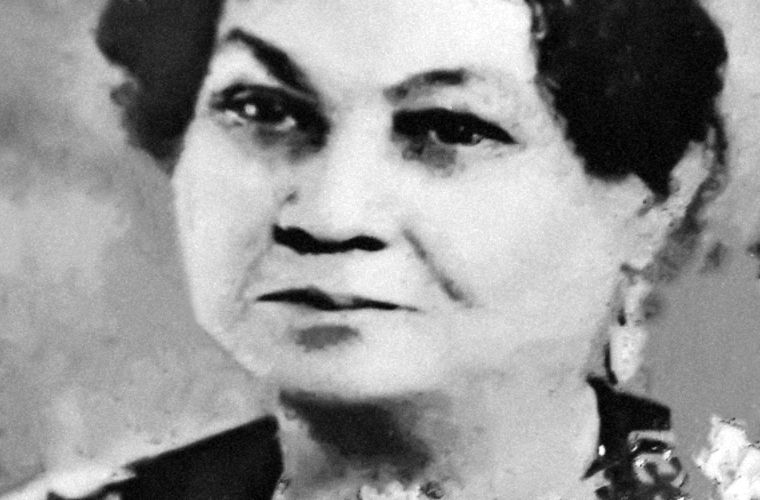 Beebe Steven Lynk was one of the earliest black women chemists in the United States. She was born Beebe Steven, the daughter of Henderson and Judiam (Boyd) Steven, in Mason, Tennessee, on October 24, 1872. Little is known about her early life, her parents, or whether she had siblings.

Lynk attended Lane College in Jackson, Tennessee, and graduated with a degree in 1892 at the age of twenty. It is unclear if this was a two-year degree or if she began college at the age of sixteen.  Nearly a year later on April 12, 1893, she married Dr. Miles Vandahurst Lynk who was the founder, editor, and publisher of Medical and Surgical Observer, the first medical journal edited by an African American. Miles Lynk was also the first African American to establish a medical practice in Jackson.

In 1900, Beebe Steven and her husband founded the University of West Tennessee in Jackson. One year later, she took up the study of pharmaceutical chemistry at the university and in 1903 she earned a PhC (Pharmaceutical Chemist) degree. In the early 1900s, when Lynk earned the PhC, the degree required two years of study. Although she earned this degree after her bachelor’s degree, it was considered a pre-bachelor’s degree that was required if one wished to become a pharmaceutical chemist (pharmacist) or if one wanted to teach chemistry and pharmacy as Lynk did. Almost immediately after being awarded the degree, Lynk became the professor of medical Latin botany and materia medica at the university’s new medical school. She joined another woman to become the only two female faculty members at the medical school. There were eight men on the faculty at the University of West Tennessee.

In 1907 Beebe Lynk and her husband moved the University of West Tennessee to Memphis. The entire Jackson faculty moved to Memphis, but the university also hired Dr. Fanny Kneeland, one of the first black women to practice medicine in Memphis. Lynk, however, had already established her reputation as one of the first African American women in the nation to teach chemistry at the university level in the early years of the twentieth century.

The University of West Tennessee closed its doors in 1924 because of financial difficulties, but between its founding in 1900 and its closure twenty-four years later, it issued 216 medical degrees. Many of its graduates in medicine, dentistry, and nursing became known leaders in their recognized fields and practiced in numerous states and foreign countries.

Lynk played an active role in the early black women’s club movement. She was a member of the National Federation of Women’s Clubs and served briefly as the treasurer of the Tennessee State Federation of that organization. In 1896 she authored a book, Advice to Colored Women, which reflected the organization’s mission to raise the social and cultural status of African American women through education and fostering respectability. ??Beebe Steven Lynk died on November 11, 1948, in Memphis, Tennessee. She was seventy-six and survived by her husband, Miles Vandahurst Lynk.