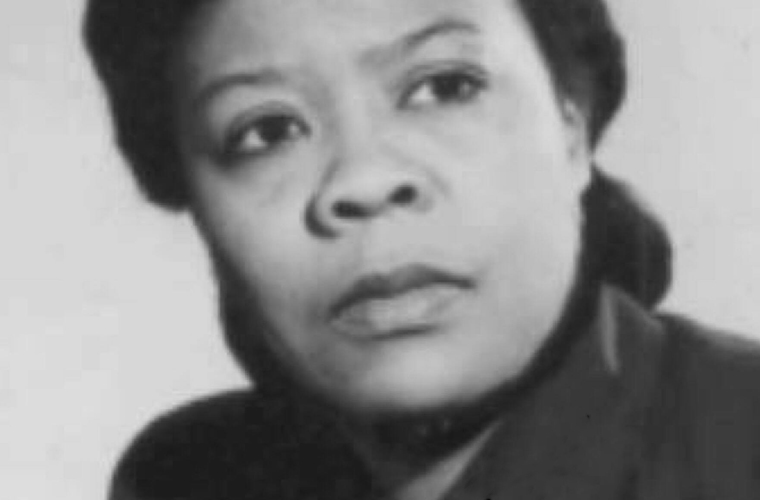 Did you know that the first home security system was invented by a Black nurse? Meet Marie Van Brittan Brown. Although she was a full-time nurse, she recognised the security threats to her home and devised a system that would alert her of strangers at her door and contact relevant authorities as quickly as possible.

Her original invention consisted of peepholes, the camera, monitors, and a two-way microphone. The finishing touch was an alarm button that, when pressed, would immediately contact the police. Her patent laid the groundwork for the modern closed-circuit television system that is widely used for surveillance, home security systems, push-button alarm triggers, crime prevention, and traffic monitoring.