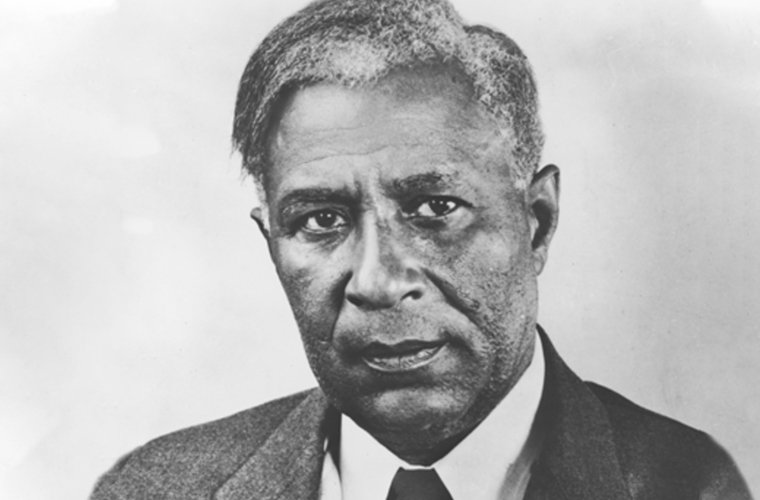 Garrett Morgan blazed a trail for African-American inventors with his patents, including those for a hair-straightening product, a breathing device, a revamped sewing machine, and an improved traffic signal. With only elementary school education, Garrett Morgan, born in Kentucky on March 4, 1877, began his career as a sewing machine mechanic. He went on to patent several inventions, including the improved sewing machine and traffic signal, a hair-straightening product, and a respiratory device that would later provide the blueprint for WWI gas masks. The inventor died on July 27, 1963, in Cleveland, Ohio.

Early Life
Born in Paris, Kentucky, on March 4, 1877, Garrett Morgan was the seventh of 11 children. His mother, Elizabeth Reed, was of Indian and African descent, and the daughter of a Baptist minister. His father, Sydney, a former slave freed in 1863, was the son of John Hunt Morgan, a Confederate colonel. Garrett Morgan’s mixed-race heritage would play a part in his business dealings as an adult.

When Morgan was in his mid-teens, he moved to Cincinnati, Ohio, to look for work, and found it as a handyman to a wealthy landowner. Although he only completed elementary school education, Morgan was able to pay for more lessons from a private tutor. But jobs at several sewing-machine factories were to soon capture his imagination and determine his future. Learning the inner workings of the machines and how to fix them, Morgan obtained a patent for an improved sewing machine and opened his own repair business.

Morgan’s business was a success, and it enabled him to marry a Bavarian woman named Mary Anne Hassek, and establish himself in Cleveland. (He and his wife would have three sons during their marriage.) 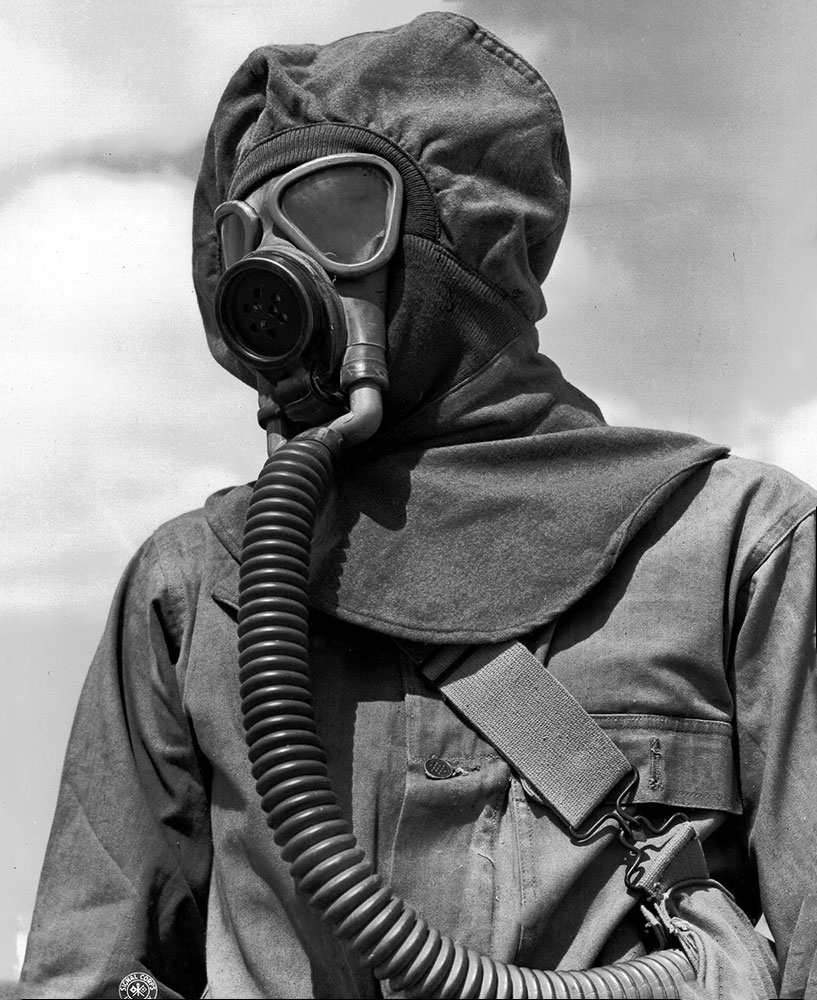 Following the momentum of his business success, Morgan’s patented sewing machine would soon pave the way to his financial freedom, albeit in a rather unorthodox way: In 1909, Morgan was working with sewing machines in his newly opened tailoring shop—a business he had opened with wife Mary, who had experience as a seamstress—when he encountered woolen fabric that had been scorched by a sewing-machine needle. It was a common problem at the time since sewing machine needles ran at such high speeds. In hopes of alleviating the problem, Morgan experimented with a chemical solution in an effort to reduce friction created by the needle and subsequently noticed that the hairs of the cloth were straighter.

After trying his solution to a good effect on a neighboring dog’s fur, Morgan finally tested the concoction on himself. When that worked, he quickly established the G.A. Morgan Hair Refining Company and sold the cream to African Americans. The company was incredibly successful, bringing Morgan financial security and allowing him to pursue other interests.

Breathing Device
In 1914, Morgan patented a breathing device, or “safety hood,” providing its wearers with a safer breathing experience in the presence of smoke, gases, and other pollutants. Morgan worked hard to market the device, especially to fire departments, often personally demonstrating its reliability in fires. Morgan’s breathing device became the prototype and precursor for the gas masks used during World War I, protecting soldiers from the toxic gas used in warfare. The invention earned him the first prize at the Second International Exposition of Safety and

Sanitation in New York City.
There was some resistance to Morgan’s devices among buyers, particularly in the South, where racial tension remained palpable despite advancements in African-American rights. In an effort to counteract the resistance to his products, Morgan hired a white actor to pose as “the inventor” during presentations of his breathing device; Morgan would pose as the inventor’s sidekick, disguised as a Native American man named “Big Chief Mason,” and, wearing his hood, enter areas otherwise unsafe for breathing. The tactic was successful; sales of the device were brisk, especially from firefighters and rescue workers.

Cleveland Tunnel Explosion
In 1916, the city of Cleveland was drilling a new tunnel under Lake Erie for a fresh water supply. Workers hit a pocket of natural gas, which resulted in a huge explosion and trapped workers underground amidst suffocating noxious fumes and dust. When Morgan heard about the explosion, he and his brother put on breathing devices, made their way to the tunnel, and entered as quickly as possible. The brothers managed to save two lives and recover four bodies before the rescue effort was shut down.

Despite his heroic efforts, the publicity that Morgan garnered from the incident hurt sales; the public was now fully aware that Morgan was an African American, and many refused to purchase his products. Adding to the detriment, neither the inventor nor his brother was fully recognized for their heroic efforts at Lake Erie—possibly another effect of racial discrimination. Morgan was nominated for a Carnegie Medal for his efforts but ultimately wasn’t chosen to receive the award. Additionally, some reports of the explosion named others as the rescuers.

Later Inventions
While the public’s lack of acknowledgment of Morgan’s and his brother’s roles in the Cleveland explosion was undoubtedly disheartening, Morgan was a voracious inventor and observer who focused on fixing problems and soon turned his attention to all kinds of things, from hats to belt fasteners to car parts.

The first black man in Cleveland to own a car, Morgan worked on his mechanical skills and developed a friction drive clutch. Then, in 1923, he created a new kind of traffic signal, one with a warning light to alert drivers that they would need to stop, after witnessing a carriage accident at a, particularly problematic intersection in the city. Morgan quickly acquired patents for his traffic signal—a rudimentary version of the modern three-way traffic light—in the United States, Britain, and Canada, but eventually sold the rights to General Electric for $40,000.

Social Activism
Outside of his inventing career, Morgan diligently supported the African-American community throughout his lifetime. He was a member of the newly formed National Association for the Advancement of Colored People, was active in the Cleveland Association of Colored Men, donated to Negro colleges, and opened an all-black country club. Additionally, in 1920, he launched the African-American newspaper the Cleveland Call (later named the Call and Post).

Death and Legacy
Morgan began developing glaucoma in 1943 and lost most of his sight as a result. The accomplished inventor died in Cleveland, Ohio, on July 27, 1963, shortly before the celebration of the Emancipation Proclamation centennial, an event he had been waiting for. Just before his death, Morgan was honored by the U.S. government for his traffic signal invention, and he was eventually restored to his place in history as a hero of the Lake Erie rescue.

Morgan improved and saved countless lives worldwide, including those of firefighters, soldiers, and vehicle operators, with his profound inventions. His work provided the blueprint for many important advancements that came later and continues to inspire and serve as a basis for research conducted by modern-day inventors and engineers.