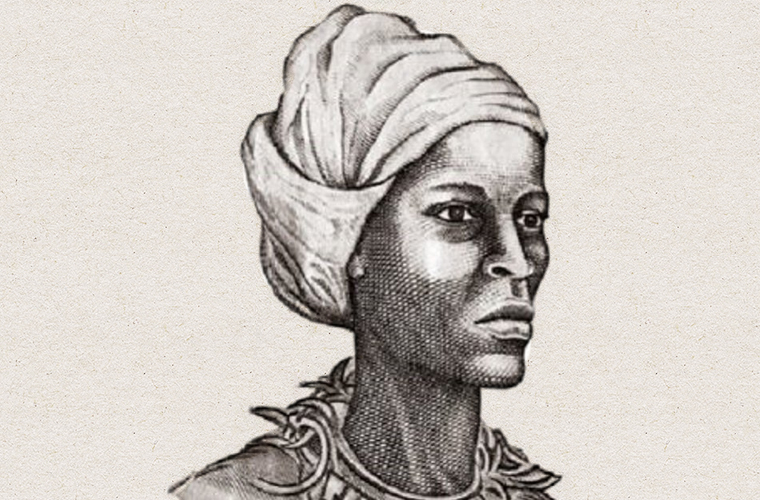 She was declared a national heroine in 1975 by the Jamaican government and awarded the title of “Right Excellent” due to her enormous accomplishments.

Queen Nanny, born in Ghana in western Africa, to the Ashanti tribe, was brought to Jamaica as a slave and ended up being a Maroon leader in Jamaica during the late 17th and early 18th centuries

Maroons were slaves in the Americas who escaped and formed independent settlements.

Nanny, her four brothers, and several others were sold into slavery and later escaped from their plantations into the mountains and jungles of Jamaica.

Nanny eventually founded a village in the Blue Mountains, on the Eastern side of Jamaica, which became known as Nanny Town. 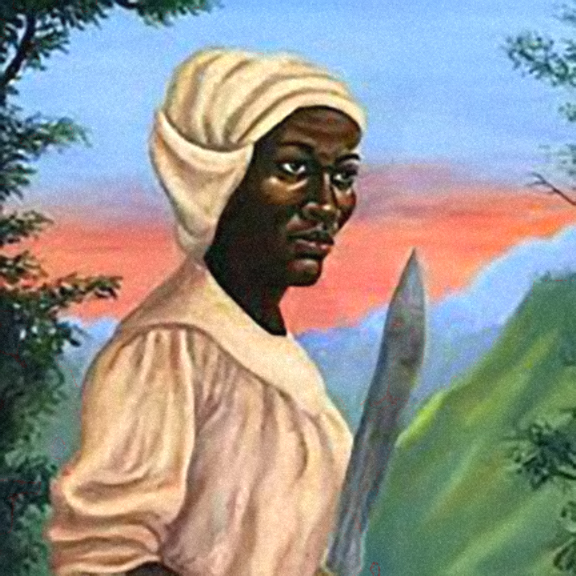 By 1720, Nanny had become the leader of this maroon settlement, where she trained her maroon warriors in the art of guerilla warfare due to incessant tension between her people and the British.

Nanny Town, according to history, thrived due to its location in the mountains away from European settlements and its difficulty to be attacked.

Nanny, who was said to have knowledge in traditional healing methods, became a spiritual and military leader of the people of Nanny Town.

During a period of 30 years, she contributed towards the escape of more than 1,000 slaves and helped them resettle in the Maroon community.

As the Maroons grew in their numbers, the British colonial administration became threatened and upon further calls by plantation owners who were losing slaves and crops, British forces attacked jungles in Jamaica.

In 1733, during one of the bloody battles, Nanny was killed. The war still went on until Cudjoe, a maroon leader, and brother of Nanny signed a peace treaty with the British in 1739.

The Maroons were granted five hundred acres of land to settle on; this became known as New Nanny Town.

The old Nanny Town had then been captured by the British and destroyed.

Currently being the only female among Jamaica’s seven National Heroes, Nanny is hailed by many for her active role in fighting slavery and protecting the black community.

Nanny on the Jamaican $500 note

Apart from being on the logo for the Gilder Lehrman Center for the Study of Slavery, Resistance, and Abolition, she is also on the Jamaican $500 note, one of the banknotes in circulation in Jamaica.