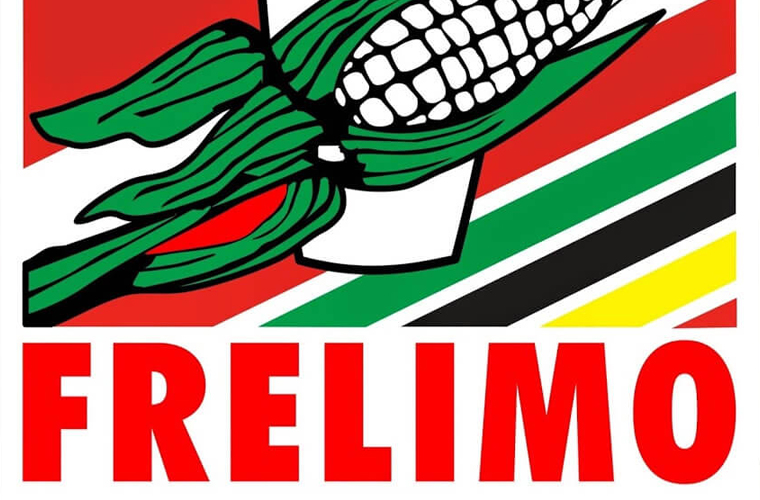 Frelimo, byname of Mozambique Liberation Front, Portuguese Frente de Libertação Moçambique, a political and military movement that initiated Mozambican independence from Portugal and then formed the governing party of newly independent Mozambique in 1975.

Frelimo was formed in neighboring Tanzania in 1962 by exiled Mozambicans who were seeking to overthrow Portuguese colonial rule in their country. The movement’s original leader was Eduardo Mondlane. He held the nascent organization together, obtained support from both communist and western European countries, and built a force of several thousand guerrillas whose strength lay in northern Mozambique. By the mid-1960s the Portuguese colonial authorities had some 70,000 troops in Mozambique to put down the insurgency, but they did not prevail.

Samora Machel, a pragmatic military commander, became head of Frelimo in 1970, following the assassination of Mondlane the year before. After a left-wing military coup in Portugal in 1974, which signaled the end of Portuguese colonial rule in Africa, Mozambique attained its independence the following year with Machel as the first president. Frelimo subsequently restructured itself as a Marxist-Leninist party and nationalized land and the professions of law, medicine, and education. Women had been a part of the Frelimo army, and the equality of women was stressed by Frelimo and Machel, although many men disagreed with this position. Frelimo tried to revive the country’s shattered economy, but its efforts were hampered by its commitment to collective agriculture and by the destructive activities of the dissident Mozambican group known as Renamo. Frelimo and Renamo signed a peace agreement in 1992, and Frelimo won the multiparty elections held in Mozambique in 1994. Joaquim Chissano, who became the leader of Frelimo in 1986 after the death of Machel, was the first elected president of the country.

Frelimo continued to dominate Mozambican politics into the 21st century. In 2002 Chissano announced that he would not stand for reelection in 2004, although he remained the party’s leader. Armando Guebuza, secretary-general of Frelimo, was chosen to be the party’s presidential candidate and was victorious in the 2004 elections. The following year he succeeded Chissano as leader of Frelimo. In Mozambique’s 2009 elections Guebuza was reelected, and Frelimo maintained its majority in the legislature. As Guebuza was constitutionally barred from a third term as president, Frelimo selected Filipe Nyusi to be the party’s presidential candidate in the 2014 elections, while Guebuza maintained his role as party leader. Nyusi was elected president, and Frelimo maintained its majority in the legislature, although it won fewer seats than it had in the previous election.