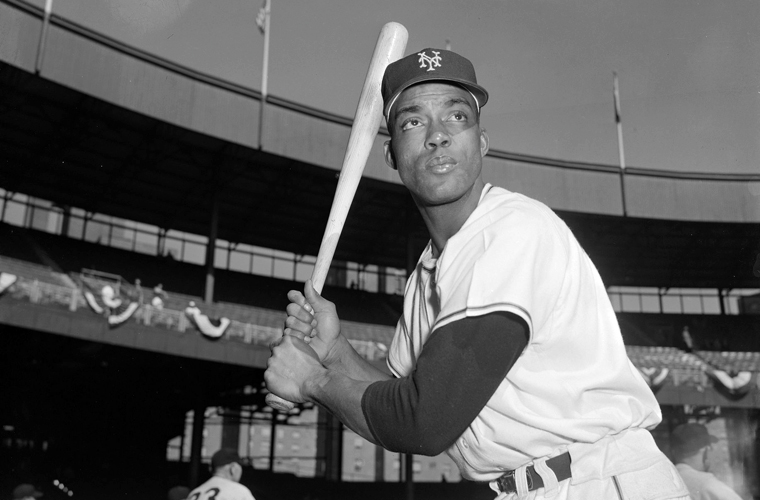 Monte Irvin was not the first African-American player in the modern major leagues, but of all the talented players who made the perilous trip from the Negro Leagues to the American and National Leagues in the late 1940s, Irvin may have been the best.

“Monte was the choice of all Negro National and American League club owners to serve as the No. 1 player to join a white major league team,” said Hall of Famer Effa Manley, owner of the Newark Eagles. “We all agreed, in the meeting, he was the best qualified by temperament, character ability, sense of loyalty, morals, age, experiences, and physique to represent us as the first black player to enter the white majors since the Walker brothers back in the 1880s. Of course, Branch Rickey lifted Jackie Robinson out of Negro ball and made him the first, and it turned out just fine.”

It also turned out fine for Irvin, who starred for eight seasons in the majors with the Giants and the Cubs.

“I always respected Monte Irvin as much as any player I played with,” said teammate Bobby Thomson, whose homer in the ninth inning of Game 3 of the historic 1951 National League playoff series against the Dodgers lifted Irvin and the Giants into the World Series. “He would show up and do the job every day; one of the strong guys on the ball club.” 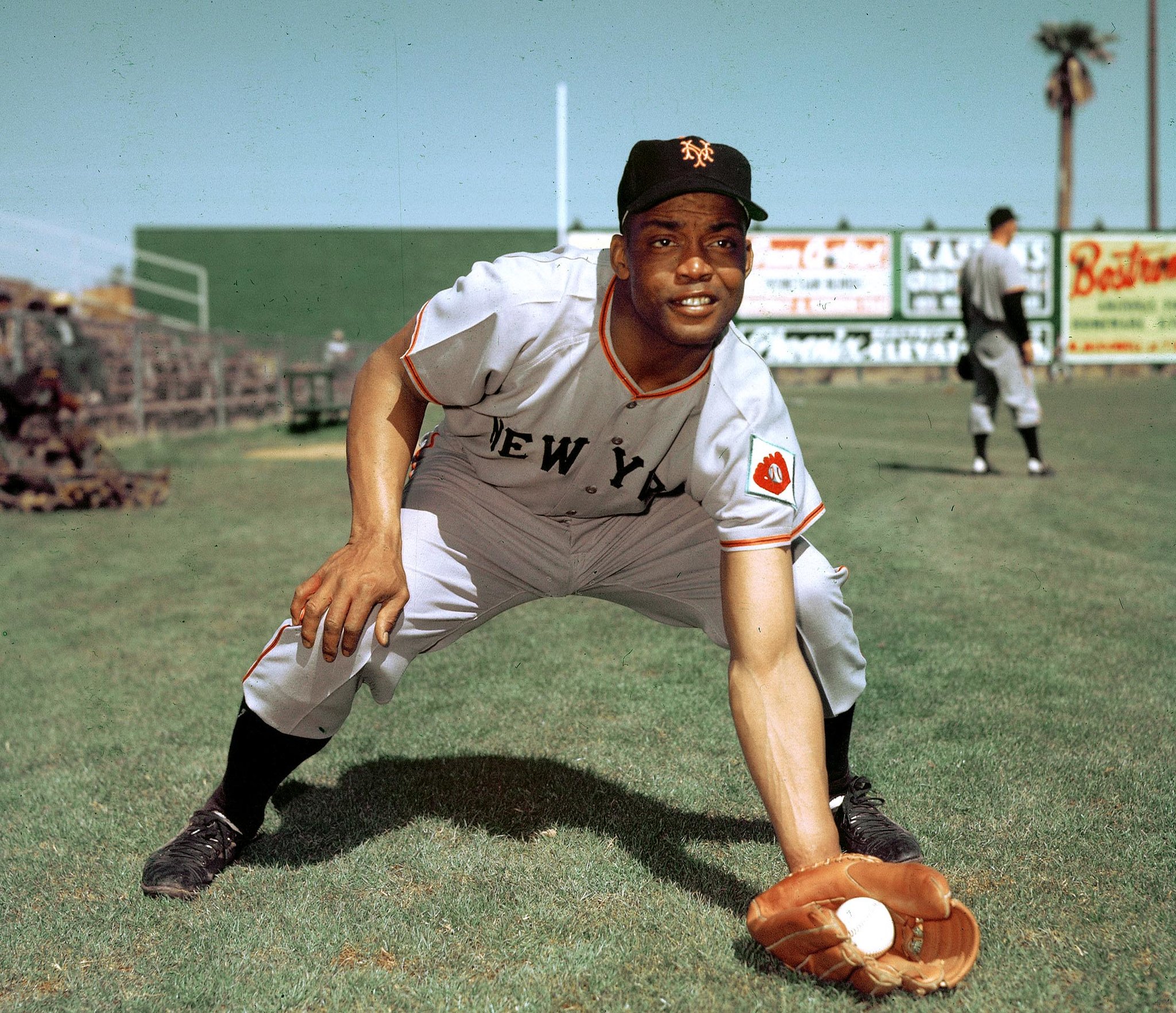 Irvin, born Feb. 25, 1919, in Haleburg, Ala., was a four-sport athlete in high school and began playing professional baseball while in college under an assumed name to keep his amateur status. He joined the Newark Eagles and quickly became an outstanding all-around player. He could hit for power, was a strong fielder at shortstop, and could steal bases. One of the league’s biggest stars, he was elected to four East-West all-star games. After asking for a raise and being denied, Irvin took off for Mexico and won the Triple Crown there.

He returned to the Eagles in 1946 where he won his second batting title and helped win the Negro World Series. In 1949, the New York Giants bought Irvin’s contract from the Eagles. In 1951 as New York’s regular left fielder, he sparked the Giants the pennant, hitting .312 with 24 home runs and a National League-best 121 RBI, en route to a third-place finish in the National League MVP voting. Although the Giants lost to the Yankees in the World Series, Irvin batted .458 in the six-game series.

Following his playing career, Irvin became a scout for the New York Mets and later spent 17 years as a public relations specialist for the commissioner’s office under Commissioner Bowie Kuhn. Of Irvin’s character, Kuhn wrote: “If they ever decide to start the Hall of Fame all over and place decency above all else, Monte would be the first man in.”

“Baseball is a game you’d play for nothing,” Irvin said. “And I am so happy the Lord gave me a little ability because it allowed me to meet a lot of good people and see so many exciting places.”