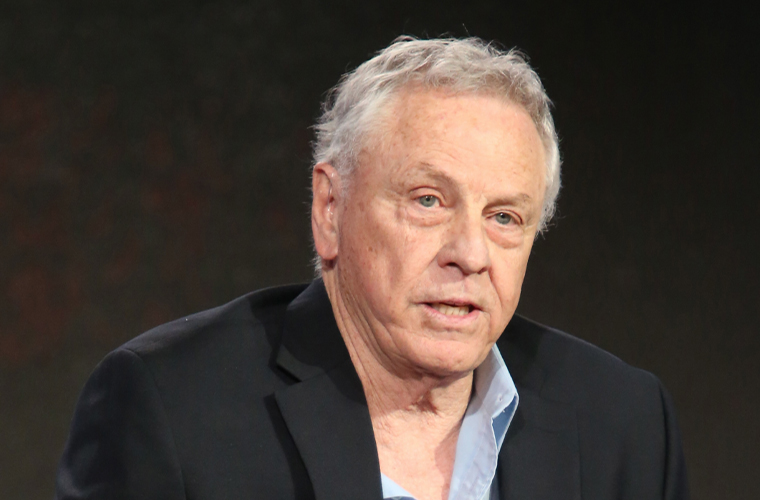 Dees was the son of Morris Seligman Dees, a tenant cotton farmer, and Annie Ruth Dees. Although he was brought up in segregationist Alabama, his parents imparted strong Christian values, and he experienced warm interactions with African American families.

Dees received an undergraduate degree and a law degree (1960) from the University of Alabama. He then became a successful entrepreneur in the direct-mail publishing business with American lawyer and entrepreneur Millard Fuller, the founder of Habitat for Humanity. Dees bought Fuller out of the business in 1965. He sold the company to the Times Mirror Company in 1967 after reading Clarence Darrow’s The Story of My Life (1932), which provoked him into committing his full attention to a law practice devoted to civil rights legislation. The law firm, which he shared with Levin, evolved into the SPLC in 1971.

Dees’s legal career was marked by a number of landmark cases and decisions. His efforts helped to integrate the Montgomery, Alabama, Young Men’s Christian Association (YMCA) in 1969. The SPLC introduced lawsuits that held white supremacist organizations financially and criminally responsible for murders and other unlawful actions against immigrants and persons of color. Substantial monetary awards against groups such as the United Klans of America and Aryan Nations in 1991, in fact, forced some such organizations to disband.

Despite the critical advances against hate organizations, Dees’s decision to make such lawsuits an SPLC priority prompted some of its personnel who disagreed with the new legal focus to leave the organization. Additionally, critics outside the SPLC accused Dees of drawing few distinctions between white supremacists and groups that support limits to immigration, controls on population growth, or the right to bear arms. In March 2019 Dees was fired from the SPLC. Although no cause was given for his termination, the organization stated that it was “committed to ensuring that the conduct of our staff reflects the mission of the organization and the values we hope to instill in the world.”

During the 1970s and ’80s, Dees was a prominent Democratic fund-raiser for presidential candidate George McGovern, Pres. Jimmy Carter, and Sen. Ted Kennedy. His books included Hate on Trial: The Case Against America’s Most Dangerous Neo-Nazi (1993) and Gathering Storm: America’s Militia Threat (1996). In addition, Dees received numerous awards, including the ABA Medal (2012), the highest honor bestowed by the American Bar Association.