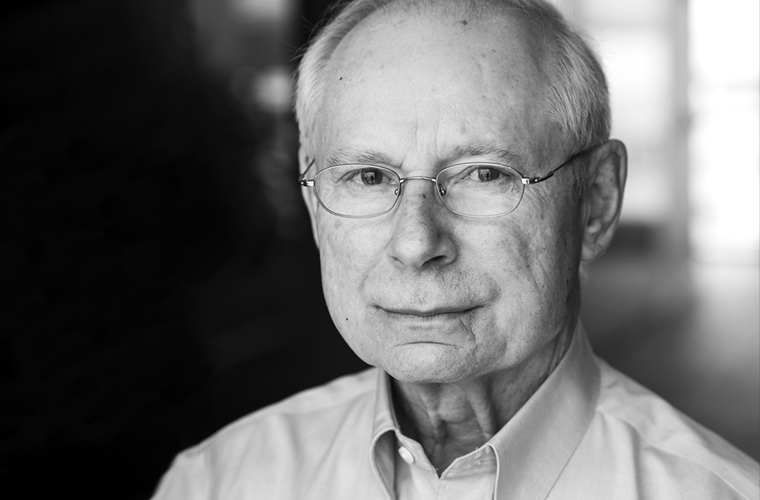 Joseph J. Levin, Jr., a native of Montgomery, Alabama, is co-founder of the Southern Poverty Law Center. From 1971, he served the SPLC in various capacities, including legal director, chair of the board, president and CEO, and general counsel, retiring in 2016. He continues to serve the SPLC as an emeritus member of the board.

In 1977, Levin was appointed chief counsel of the National Highway Traffic Safety Administration. In that capacity, he represented and advised NHTSA in dealings with the Department of Transportation, Congress, the courts, federal and state agencies, and the private sector. He had principal responsibility for the massive recalls of defective Firestone “500” steel-belted radial tires and for the Ford Pinto due to defective fuel tanks.