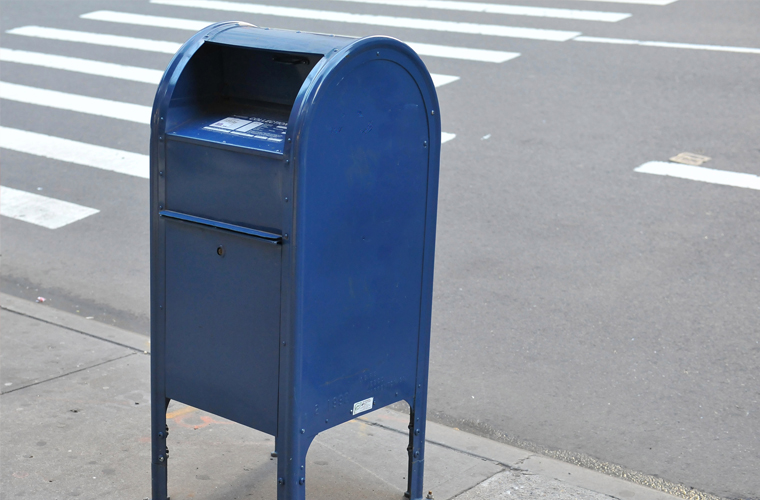 In 1891, anyone interested in mailing a letter would have to make the long trip to the post office. Paul B. Downing designed a metal box with four legs which he patented on October 27, 1891. He called his device a street letterbox and it is the predecessor of today’s mailbox.

Downing patented his mailbox on Oct. 27, 1891, and called his invention a “street letterbox.” One year prior to inventing the mailbox, Downing patented an electrical switch that allowed railroad workers to turn on or off the power supply to trains at the necessary times. Downing’s designs for the railroad switch were used as inspiration for inventors who created residential electrical switches.

One year earlier, Downing patented an electrical switch for railroads which allowed railroad workers to supply or shut off power to trains at appropriate times. Based on this design, innovators would later create electrical switches such as light switches used in the home.