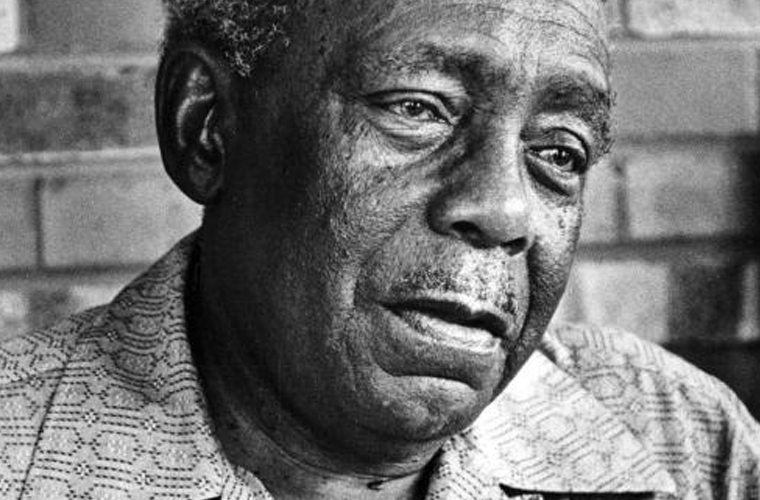 Thomas W. Stewart, an African-American inventor from Kalamazoo, Michigan, patented a new type of mop (U.S. patent #499,402) on June 11, 1893. Thanks to his invention of a clamping device that could wring water out of the mop by using a lever, floor cleaning was not nearly the chore it once was.

Throughout much of history, floors were made out of packed dirt or plaster. These were kept clean with simple brooms, made from straw, twigs, corn husks, or horsehair. But some kind of wet cleaning method was needed to care for the slate, stone, or marble floors that were a feature of the homes of the aristocracy and, later, the middle classes. The word mop goes back probably as far as the late 15th century when it was spelled mappe in Old English. These devices were likely nothing more than bundles of rags or coarse yarns attached to a long wooden pole.

Thomas W. Stewart, one of the first African-American inventors to be awarded a patent, lived his whole life trying to make people’s everyday lives easier. In order to save time and ensure a more healthy environment in the home, he came up with two improvements to the mop. He first designed a mop head that could be removed by unscrewing it from the base of the mop handle, allowing users to clean the head or discard it when it wore out. Next, he designed a lever attached to the mop head, which, when pulled, would wring water from the head without users getting their hands wet.

Stewart described the mechanics in his abstract:

1. A mop-stick, comprising a stick proper, provided with the T-head having the grooved ends, forming one portion of the clamp, the rod having a straight portion forming the other part of the clamp and from thence converging rearwardly to the sides of the stick, a lever to which the free ends of the said rod are pivoted, a ring loose on the stick, to which the forked ends of the lever are pivoted, and a spring between said ring and the T-head; substantially as set forth.

2. The combination of a mopstick provided with a T-head, forming one part of the clamp, a moveable rod forming the other part of the clamp, a lever to which the free ends of the said rod are pivoted, said lever being fulcrum-ed to movable
support on the stick, and a spring exerting a resistance against the lever when the latter is thrown back; substantially as set forth. 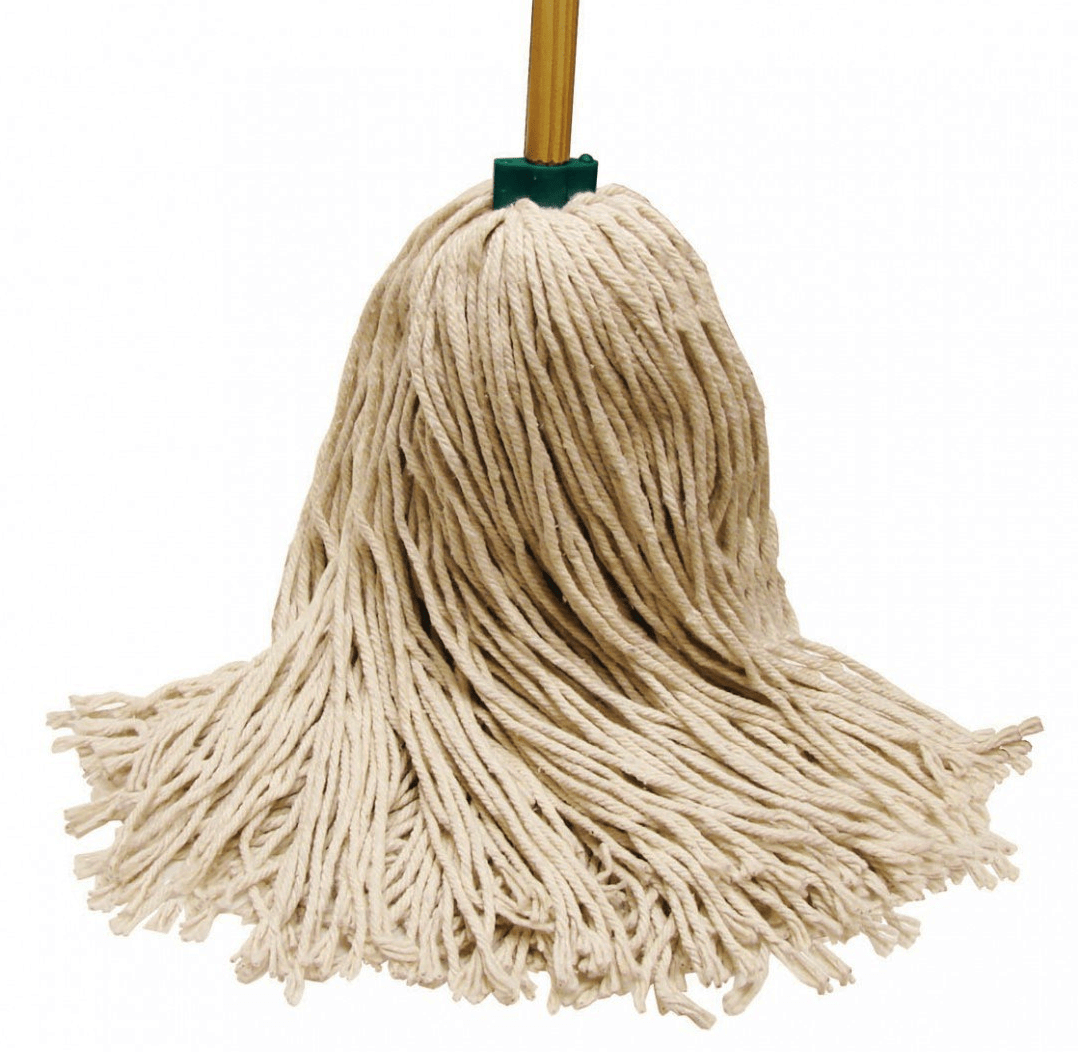