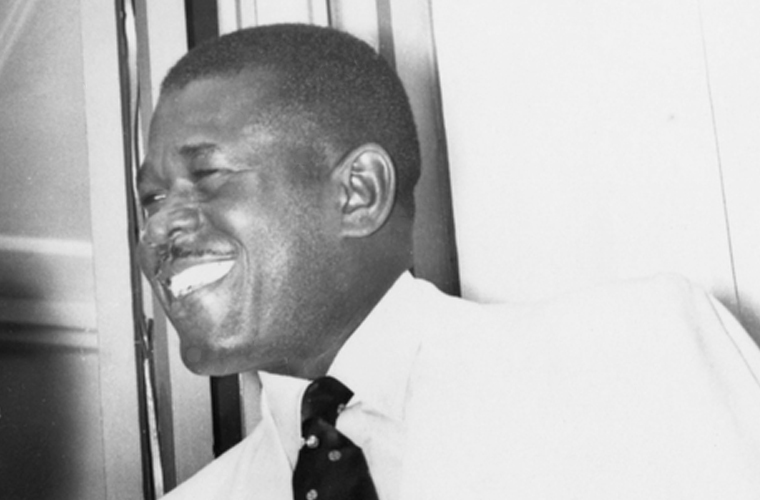 Paul Magloire, Haitian military ruler (born July 19, 1907, Cap-Haitien, Haiti—died July 12, 2001, Port-au-Prince, Haiti), ruled Haiti from 1950 to 1956. The son of a general, Magloire rose through the ranks of the Haitian army to become a general himself by the late 1940s. He orchestrated the overthrow of Pres. Dumarsais Estimé in 1950 and installed himself as ruler. During his reign, Magloire developed tourism, started an ambitious program of modernization, and cultivated good relations with the Dominican Republic and the U.S. Corruption scandals and the severe economic problems that followed Hurricane Hazel in 1954, however, eventually turned the public against Magloire. He was ousted by the military in 1956 and went into exile in New York. After the reign of Jean-Claude Duvalier ended in 1986, Magloire returned to Haiti. He was an unofficial adviser to Henri Namphy, who briefly ruled Haiti in 1988. 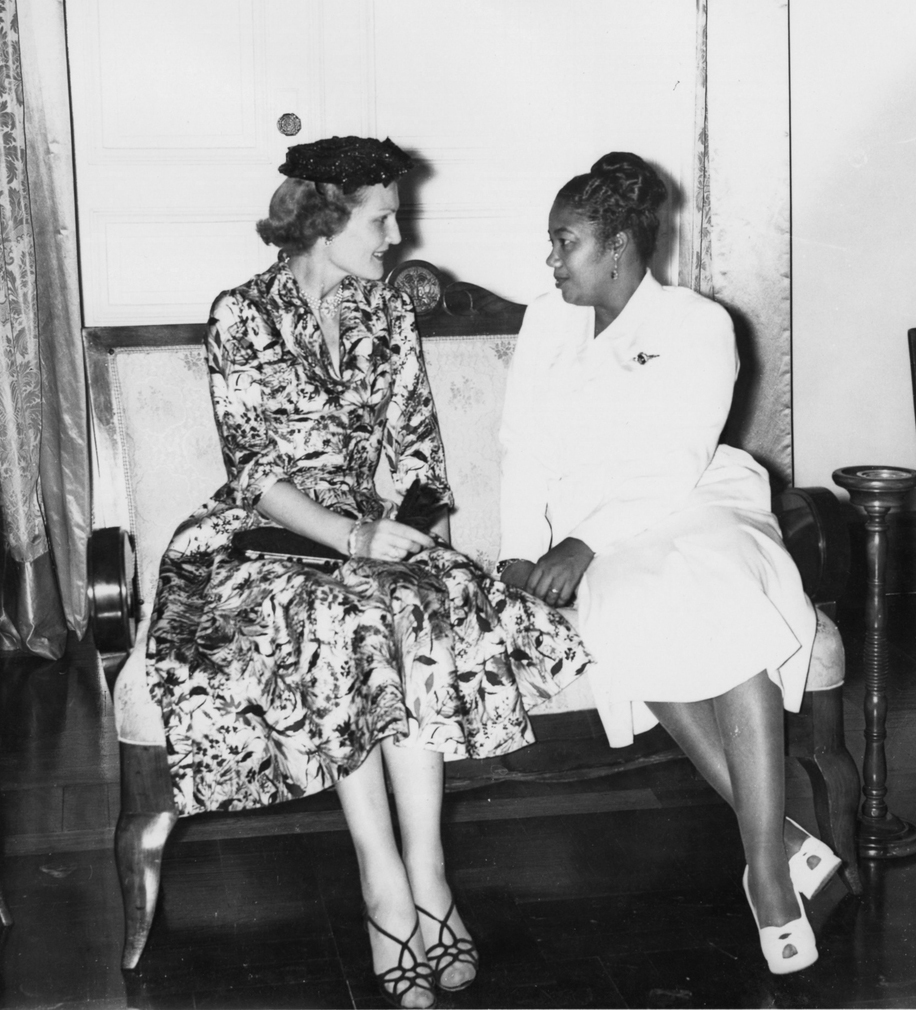