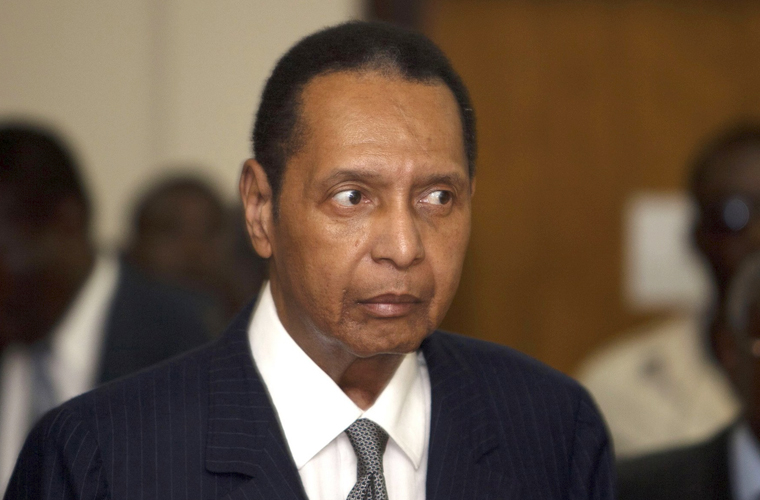 The only son of François (“Papa Doc”) Duvalier, Jean-Claude succeeded his father as president for life in April 1971, becoming at age 19 the youngest president in the world. Partly because of pressure from the United States to moderate the tyrannical and corrupt practices of his father’s regime, Duvalier instituted budgetary and judicial reforms, replaced a few older cabinet members with younger men, released some political prisoners, and eased press censorship, professing a policy of “gradual democratization of institutions.”

Nevertheless, no sharp changes from previous policies occurred. No political opposition was tolerated, and all important political officials and judges were still appointed by the president. Under Duvalier, Haiti continued a semi-isolationist approach to foreign relations, although the government actively solicited foreign aid to stimulate the economy. Duvalier graduated from secondary school in Port-au-Prince and briefly attended law school at the University of Haiti. In 1980 he married Michèle Bennett, who later supplanted Duvalier’s hard-line mother, Simone, in Haitian politics.

In the face of increasing social unrest, however, Duvalier and his wife left the country in February 1986, and a military council headed the country for several years. From 1986 Duvalier resided in France, despite the urging of Haitian authorities that he be extradited to stand trial for human rights abuses. He returned to Haiti in January 2011, one year after the devastating 2010 earthquake. Two days later Duvalier was taken into custody by authorities for questioning regarding alleged corruption and embezzlement during his rule; he was subsequently released. He remained in Haiti but refused several times to appear for hearings on human rights violations that he was alleged to have committed while president. In late February 2013, Duvalier was taken before a pretrial hearing to face questioning on those charges. Although he denied any responsibility, the court ruled that the case would proceed. Duvalier died, however, before he could be brought to trial.