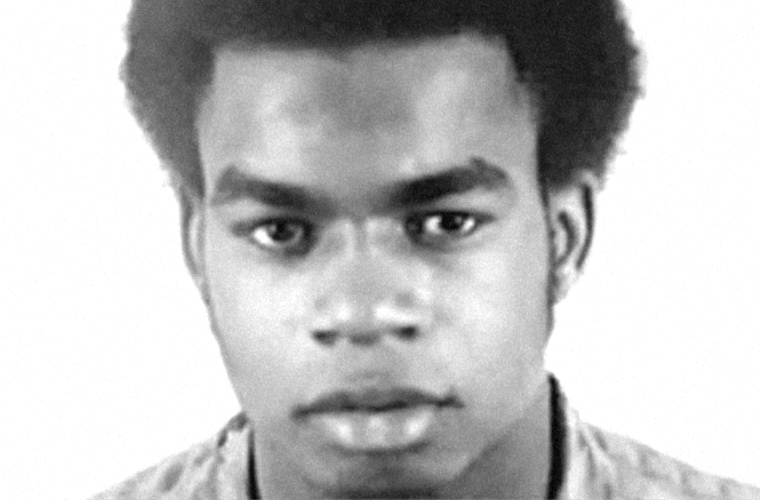 Growing up in Los Angeles in the 1950s Washington came to be known for getting into fights. This manifested both in protecting members of his neighborhood from outsiders but also in bullying those same people he protected. Washington was a bodybuilder who used his size to intimidate.  He had a strong aversion to guns, choosing instead to settle matters with his fists. His penchant for fighting led to his being routinely expelled from school for fighting and later being sent to Juvenile Detention Camps.

In the late 1960s, Washington, now a teenager, admired the Black Panthers and their attempt to bring social change through their militant positions. Washington sought to emulate these tactics, eventually joining the Avenues street gang led by Craig Munson. However, Washington got in a fight with Munson’s brother and afterward decided to leave the gang to start his own group known as the Baby Avenues. The youthful aspect of the gang’s membership then led to their adopting the name the Avenue Cribs, which finally became the Crips.

Washington’s tactics for expanding the influence and membership of the Crips primarily consisted of challenging the leaders of rival gangs to a fight, and upon defeating them inviting many members of the rival gangs to join the Crips. He also told rival gang members that if they refused to join the Crips, they would become the enemy and subject to attack.  In 1972 in the face of the growing influence of the Crips, several rival gangs, such as the Piru and Brims, began a loose partnership that evolved into the major Crips’ rival, the Bloods. By 1990, after two decades of consolidation, the Crips numbered collectively over 35,000 members in Los Angeles County alone making them by far the largest street gang in U.S. history.

In spite of his original goal of emulating the Black Panthers, Washington found little success in establishing an agenda for social change within the Crips. As the gang continued to expand with different branches being founded across California, the violence also began to focus less on hand-to-hand combat and more on firearms. Washington found himself becoming disillusioned with the gang that he founded and he started to instead spend time with a motorcycle group. This, combined with Washington being sent to prison for robbery in 1974, saw both his interest and influence with the Crips wane.

On August 9, 1979, Washington was shot by an unknown assailant in a drive-by shooting in LA. Though he was taken to a nearby hospital, the gunshot proved fatal. He died five days before his 26th birthday.  Washington’s death marked the end of the unification of the Crips as the various branches began fighting one another in addition to fully abandoning Washington’s dislike for guns, committing to firearm combat to settle disputes with rival street gangs.