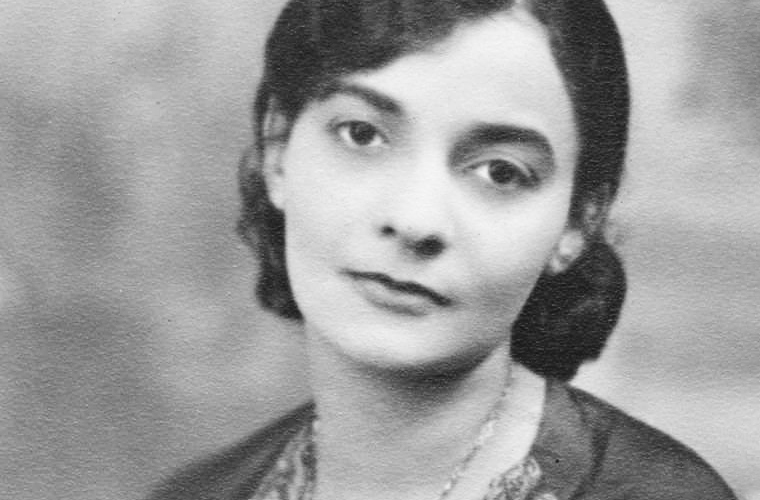 Anderson attended several colleges, including Wilberforce University in Ohio and the University of Chicago. She received a Master of Library Science degree from Columbia University and worked as a librarian in the New York Public Library System, for which she produced lecture and drama series and art exhibitions, from the early 1920s to 1967. The Harlem apartment she shared with two other women became an important meeting place for African American artists and intellectuals in the early 1920s. In 1924 Anderson helped organize a dinner at the Civic Club, attended by such notable authors as W.E.B. Du Bois, Jean Toomer, Countee Cullen, and Langston Hughes, that helped launch the Harlem Renaissance. Later that year she helped Du Bois found the Krigwa Players, a company of black actors performing plays by black authors; it was based at the 135th Street Public Library, where Anderson worked.

The Krigwa Players evolved into the Negro Experimental Theatre (also known as the Harlem Experimental Theatre), which in 1931 produced Anderson’s one-act play Climbing Jacob’s Ladder, about a lynching that happened while people prayed in church. The next year the theatre produced her one-act play Underground, about the Underground Railroad. Both plays were written under her pseudonym. The Negro Experimental Theatre served as an inspiration to little-theatre groups around the country, and it was especially influential in the encouragement of serious black theatre and of black playwrights. Anderson also co-edited the Chronology of African-Americans in New York, 1621–1966 (1971; with Ethel Ray Nance).