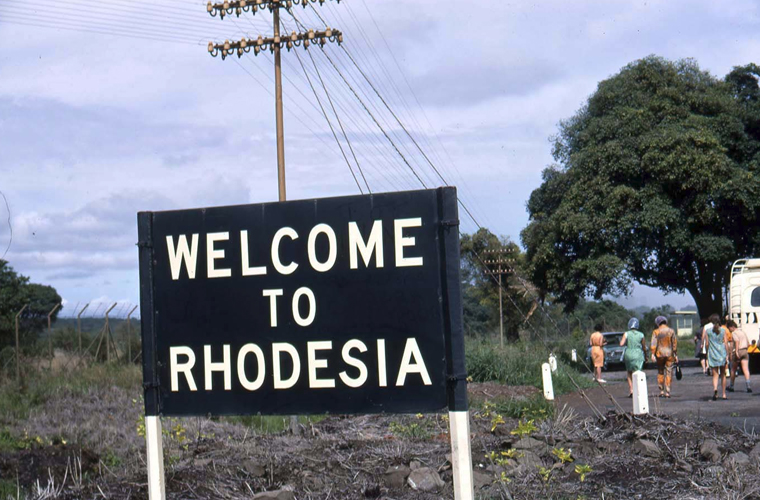 Rhodesia, region, south-central Africa, now divided into Zimbabwe in the south and Zambia in the north. Named after British colonial administrator Cecil Rhodes, it was administered by the British South Africa Company in the 19th century and exploited mostly for its gold, copper, and coal deposits. In 1911 it was divided into Northern and Southern Rhodesia (present-day Zambia and Zimbabwe, respectively); Southern Rhodesia became a self-governing British colony (1923) and Northern Rhodesia a British protectorate (1924). They joined with Nyasaland to become the Federation of Rhodesia and Nyasaland (1953–63). See also Malawi.

From 1964 to 1979, Rhodesia was the name used by the former Southern Rhodesia, first as a British colony (1964–65), then as a self-declared independent country without international recognition (1965–79).