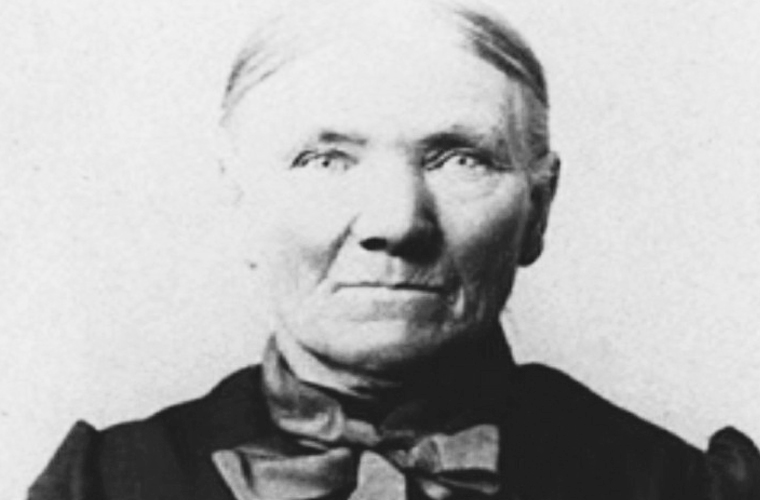 Sarah Elisabeth Goode was one of the first African-American women to obtain a patent from the United States government in 1885. She shares the distinction with Judy Reed, who invented the dough-kneading machine that was patented in 1880, and Miriam Benjamin, who received a patent in 1888 for a hotel chair that signalled the service of a waiter.

Little has been confirmed of Goode’s early life, but it is believed that in 1860, at age five, she was living as Sarah Jacobs, a free inhabitant of Toledo, Ohio. By 1870, she had moved to Chicago, Illinois and by 1880 was married to Archibald Goode, a carpenter/stair builder. The couple had children, but the exact number is unknown.

On July 14, 1885, Sarah Goode was granted patent number 322,177 from the U.S. Patent and Trademark Office for a folding cabinet bed. The bed was designed to make maximum efficient use of small spaces where the surface area was limited. Known today as the “hide-away bed,” Goode’s invention had hinged sections that were easily raised or lowered. When not functioning as a bed, the invention could easily be used as a desk because there were small compartments for storing supplies. This was ideal for urban apartments of Chicago where living space was shared and limited.

Aside from Goode’s invention and lineage, little is known about her life. Although some biographies indicate that Sarah Goode became a successful owner of a furniture store in Chicago, this has not been confirmed. However, Goode’s father and husband were carpenters, and this could have influenced her knowledge about furniture construction. It is believed that Sarah Goode died in Chicago on April 8, 1905.