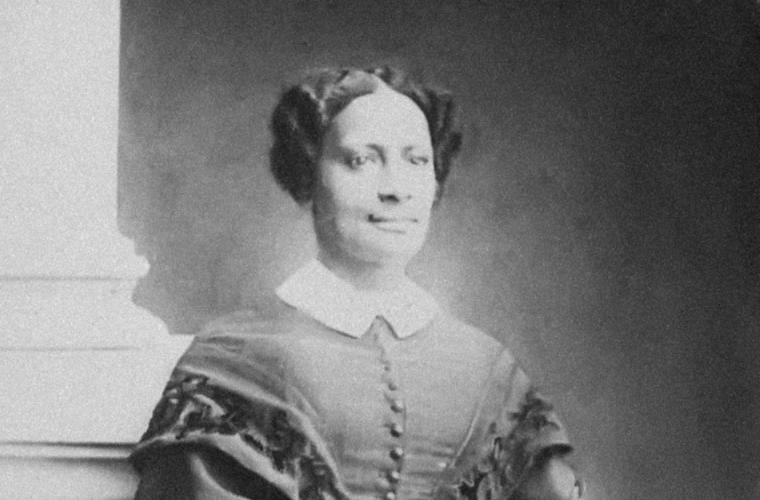 In 1853, Sarah Redmond refused to sit in a segregated area for the opera, Don Pasquale, which she had purchased tickets to attend. After her refusal, Redmond was forcibly removed and pushed down a flight of stairs at the Howard Athenaeum in Boston, Massachusetts.

Determined to get the message out about the inhumane treatment of African Americans and slaves in the South, Redmond joined the American Anti-Slavery Society. Redmond along with her brother, Charles Lenox Redmond, an already prominent anti-slavery lecturer in the United States, traveled around the world delivering the anti-slavery message. Her first anti-slavery speech was given in Britain. When Redmond delivered her speeches, she didn’t use notes and always spoke eloquently. Those who attended her lectures were often shocked to learn about the horrible treatment of slaves and often brought to tears by the end of her speech.

Redmond continued her studies by attending Bedford College for Ladies in London. While in college, she continued to deliver the anti-slavery message to all who listened.

In 1866, Redmond moved to Italy and entered the Santa Maria Nuova Hospital in Florence as a medical student. At the age of forty-two, she became a doctor and married an Italian Lazzaro Pinto. She remained in Italy practicing medicine for more than twenty years. Sarah Redmond died on December 13, 1894.